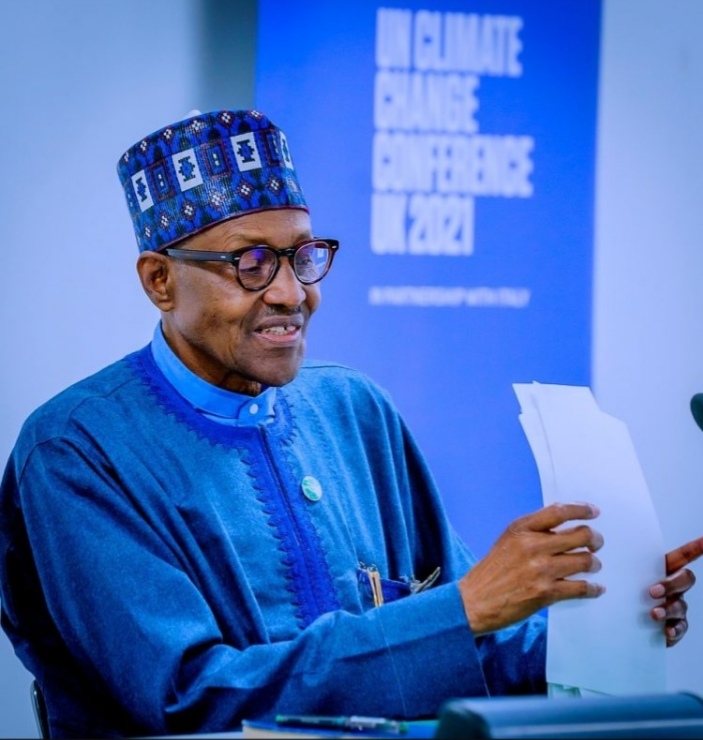 Some North American countries are mounting pressure on the Nigerian government to have a South Easterner succeed President Muhammadu Buhari in 2023.

According to impeccable sources, the Canadian and United States of America Intelligence Agencies are leading the negotiations to have a Nigeria President of Igbo extraction succeed President Muhammadu Buhari in 2023.

The Igbo people of South Eastern Nigeria with a population of over 60 million people and the third major ethnic group of the West African country are yet to govern the country since the return of democracy in 1999.

There have been agitation of marginalization by the ethnic group since the Nigerian civil war ended in 1970. The agitations have led to the formation of different secessionist movement with the Indigenous People of Biafra (IPOB) the most prominent.

According to the source, the US Secretary of State, Anthony Blinken was the arrowhead of the negotiation. The source hinted that the North America being a strong ally of Nigeria was worried with the recent security crisis ravaging the nation.

” Anthony Blinken had during his last visit to President Muhammadu Buhari told him that for the interest of peace and stability of Nigeria, he should hand over to someone from the South-East or South-South. He however pointed that since South South has presided over the country’s affairs for six years , he should narrow his search to South East. He mentioned that the President must see someone who has capacity to hold the nation together. He told the President that an Igbo President would help to stabilise the nation and dust the tension created by successionist agitation.

Speaking further, the source said ” Nigeria is anchored, metaphorically, on a tripod formed by Hausa/Fulani, Yoruba, and Igbo nationalities, with each representing one of the three legs on which Nigeria stands.

“These intelligence agencies are working hard to convince President Muhammadu Buhari to hand over to someone who is knowledgeable about economy and acceptable to all from the other regions ,” the source said.