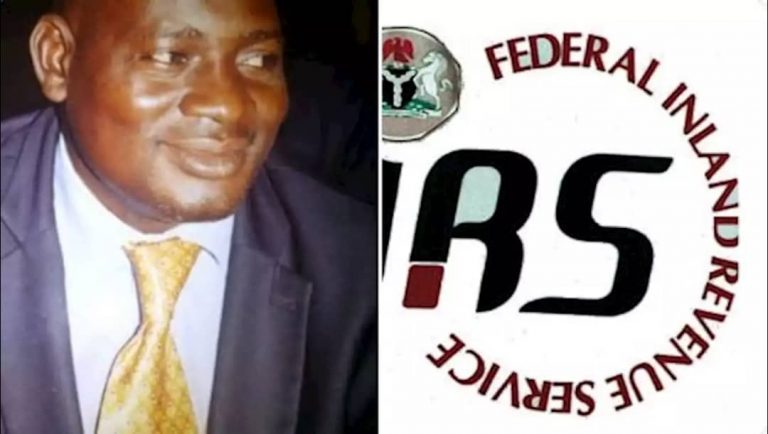 The Federal Inland Revenue Service (FIRS) have collected over N5.3 trillion as at November 30, 2021 being 85% of the national tax target.

This feat was achieved by the vision, focus and commitment of the Executive Chairman of FIRS, Mr. Muhammad Nami who on assumption of office drew up a four-point objective as a template for his mission to reposition the Service, for efficient service delivery.

Read Also : Finance Minister To RMAFC: Your Job Is To Monitor, Not Collect Revenue

The above objectives align with the three core areas of a tax system, which are, tax laws, tax policy and tax administration. A tax system works better by having a robust rapprochement with critical stakeholders, a properly nurtured and sustained customer-centric sentiment and a bias for data analysis and utilization. All of these can blend well within the framework of a properly positioned and structured corporate institution.

Upon realizing the strategic importance of a tax system to the nation’s economy, the management of FIRS immediately mapped out strategies on how to reposition for greater service delivery. It thus adopted a range of initiatives aimed at the overall strengthening of the tax system. These strategies covered the three core areas of a tax system: tax laws, tax policy and tax administration.

At the inaugural meeting as CATA President in the United Kingdom, the FIRS boss promised to mobilise member countries and other tax bodies to build capacity of tax administrators to tackle the challenges they face.

“One goal I hope to achieve as your President is to work hand-in-hand with member countries to expand the character of tax administration such that our work is in tune with today’s innovation and realities,” he stated.