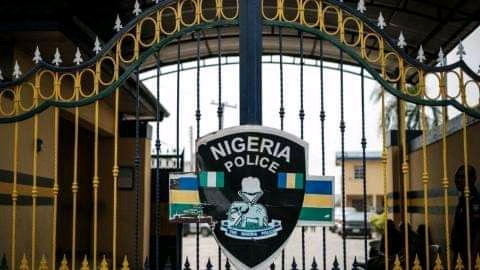 Three people including a police inspector have been killed following a mob attack on a police station in the Yagba West local government area of Kogi State.

The police command in Kogi confirmed that the incident happened on Tuesday, after robberies at three banks in Odo-Ere and Egbe.

Williams Aya, the Kogi Police Public Relations Officer disclosed in a statement issued in Lokoja on Thursday that the police launched a manhunt for the robbery suspects and arrested two.

According to the News Agency of Nigeria, Aya explained that the manhunt was done in partnership with operatives of other security agencies, hunters and vigilantes, and that it took the team to Oke-Ere Hills, where the robbery suspects were trapped.

“All efforts by the police to placate the mob proved abortive. It became violent and, in the process, (the mob) lynched one Insp Bamisaye Gbenga and injured PC Sunday Alechenu.”

The PPRO stated that in the process of dispersing mob, two other persons – a male and a female – were maimed, and both died in the hospital while receiving treatment. He added that the mob set part of the station ablaze.

The police commissioner in the state, Idris Babban, condemned the mob attack and called on them to refrain from taking the law into their hands.

The armed robbery, according to witnesses, started around 3:00 pm on Tuesday and lasted for about two hours as the police operatives tried to repel the robbers.

It was learnt that the criminals drove to Egbe town in a Toyota Highlander and other vehicles suspected to have been taken from their owners along with three motorcycles.

The witnesses added that the robbers, in large numbers, began their onslaught by storming Egbe Divisional Police Station and started shooting sporadically.

Consequently, they were said to have bombed the police station with improvised explosive devices, causing residents to flee.