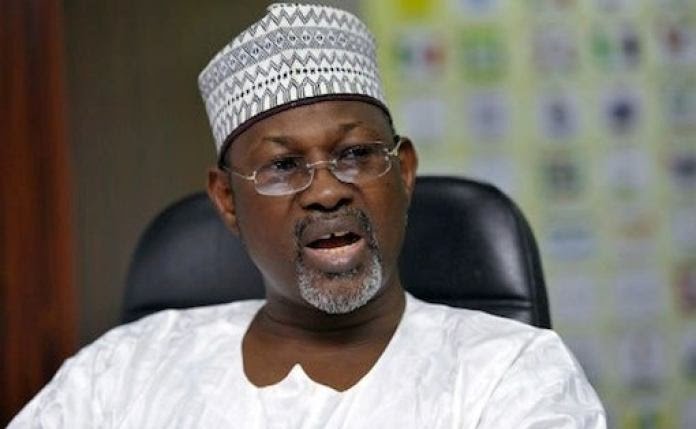 A former Chairman of the Independent National Electoral Commission, Prof Attahiru Jega, has warned that unless the insecurity challenges ravaging the country are tackled, the 2023 general election may not hold.

Jega said this on Thursday in Ibadan, Oyo State, while delivering a keynote address at the fourth Abiola Ajimobi annual roundtable and the 72nd posthumous birthday of the former governor of Oyo State, held at the Institute for Peace and Strategic Studies, University of Ibadan.

Jega said security was key to the conduct of any election whose outcome would be acceptable to parties involved.

According to him, insecurity which is ravaging the country poses a serious threat to the 2023 general elections, saying the threats must be effectively tackled to ensure the conduct of the elections.

Jega said, “Unless elections are conducted in an environment that is peaceful and secure, its integrity and even the legitimacy of the outcome of that election will be questioned.

“Security challenges undermine electoral integrity. It constrains or disrupts preparations and conduct of elections and it leads to partial or totally illegitimate electoral outcomes.

“As we look forward to the 2023 general elections, there is increasing apprehension that the pervasive insecurity situation in the country may present a formidable obstacle if not an obstruction to that election.

“If not appropriately and effectively mitigated, security challenges would pose the most serious danger to the integrity of the election process if it evens allows the election to be conducted.”
He said the 2007 general election was regarded as the most flawed election in the country because security agents either.

Osinbajo, who chaired the occasion, noted in his address that human beings had yet to develop a fairer system of government than democracy.