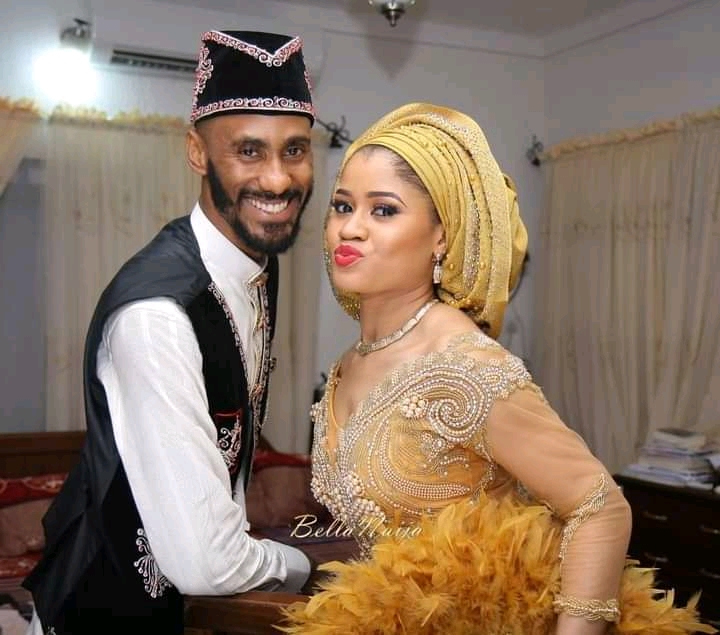 The Igbo had established relationships with the tribes of the CrossRiver area, more especially the Ekoid and the Ibibio peoples. The relationships were in areas of trade, warfare, language, culture and marriage.

Some instances or evidences of these relationships include:

The Nsibidi writing system developed by the Ekoid people which was widely used in Igbo land.

The Ekpe and Ekpo secret societies in parts of Igbo land, which originated from the Efik-Ibibio.

The famous Arochukwu Ibinukpabi Oracle, known as the “Long juju” is said to have been originally owned by the Ibibio.

The oracle’s original name was “Ibid Itam” meaning Crown Drum or “Ibid Ukpabi” meaning “Drum of the almighty God”. It was the Igbo that had called it
“Ibini Ukpabi”.

Although closely related and belonging to one linguistic family, the dialectal groups that the Ibibio cluster comprise, many times consider themselves as distinct ethnic groups.

Read Also : Top 10 Fastest And Easiest Ways On How To Immigrate To Canada

The Igbo, especially those at the CrossRiver area, have much in common with this cluster which would be examined step by step.

𝐋𝐢𝐧𝐠𝐮𝐢𝐬𝐭𝐢𝐜 𝐬𝐢𝐦𝐢𝐥𝐚𝐫𝐢𝐭𝐢𝐞𝐬.
It should not be surprising that there are some similarities and shared words between the Igbo and the Efik-Ibibio, having coexisted for centuries.
Let’s examine these examples:

Also, some Ibibio words were adopted by the Igbo subgroups near the Cross River. In those areas the Ibibio words “Iwa” and “Akpakpa” are used for “Cassava” and “Maize” respectively.

In the past, many people from Arochukwu and Abiriba axis spoke and understood Efik.

There are also some words shared by the two linguistic groups but having different meanings in both languages.
Examples:

𝐀𝐝𝐨𝐩𝐭𝐢𝐨𝐧 𝐨𝐟 𝐧𝐚𝐦𝐞𝐬.
Due to centuries of coexistence, some Eastern Igbo groups adopted some Ibibio names. Among the Igbo of Aro, Abam, Abiriba and Ohafia, you could find people with Ibibio names such as Okon, Ekpo, Edidem, EUdoh, Ndem, Ukpong, Inyang, Ukpabi, Okpan, (a modification of Akpan the Ibibio word for first son), Obasi (possibly a modification of the Ibibio word Abasi or borrowed from the Ekoi “Obasi”)

Further more, the names of these towns in Ebonyi State have meanings in Ibibio language:
Unwana, Ikwo and Effium, meaning Light/bright, song and Crocodile, respectively.

*¹. Sometimes used to refer to an elderly woman by the Ibibio.

*². In some Southern Igbo dialects.

*³ In some Igbo dialects, corn is called Ikpaa and also called Akpakpa although the standard Igbo word is “Ọkà”.

*⁴. Some Northern Igbo dialects use “Nya” or “Nye”.