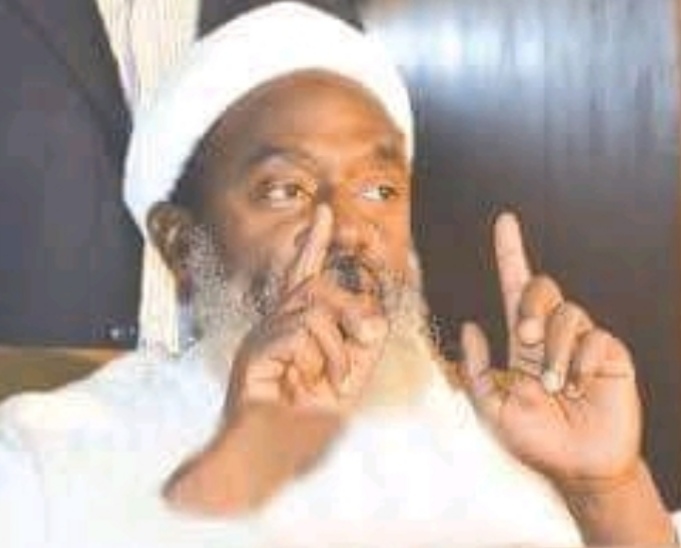 I Won’t Negotiate Controversial Islamic cleric, Sheikh Ahmad Gumi, has declared that he will no longer take part in negotiations with bandits as a consequence of their new “terrorist” tag.

The Federal High Court in Abuja had earlier made the declaration on Friday in a case brought by the Nigerian government against two violent criminal groups.

The verdict strengthens the call on the federal government to declare bandits ravaging the North-western and the North-central regions of Nigeria as terrorists.

The Director of Public Prosecution (DPP) of the Federal Ministry of Justice, Mohammed Abubakar, had filed an ex-parte application seeking to prohibit the activities of the ‘bandits’.

Abubakar had informed the court last week while moving an application that President Muhammadu Buhari had approved the declaration of bandits as terrorists.

In his ruling, the judge, Taiwo Taiwo, held that the activities of ‘Yan Bindiga’ (gunmen) and ‘Yan Ta’adda’ (terrorist) bandit groups constitute acts of terrorism.

Responding once more to the court’s judgment, Gumi revealed in a video interview on TVC News on Monday the reasons behind his latest decision not to negotiate with bandits anymore.

Gumi said, “We do not want to push the bandits beyond what they are presently doing because it can get worse. Why are you rushing to declare them terrorists when they are willing to negotiate?”

Gumi further stated, “The remaining door of negotiating with them is the clerics, but the door is now closed. I will not contact them again because that would mean, one is aiding terrorists.”