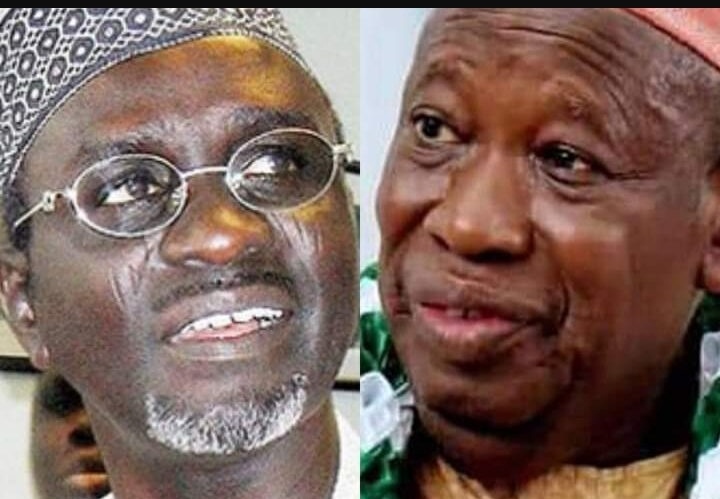 An FCT High Court presided over by Justice Hamza Muazu has sacked the All Nigeria Peoples Congress, APC exco loyal to the state governor, Abdullahi Ganduje.

Delivering the ruling on Tuesday, the judge granted all the reliefs sought by the Senator Ibrahim Shekarau faction, seeking a declaration that Ganduje-led group did not conduct ward and local government congresses.

The court upheld the outcome of the parallel congress that produced about 19,000 candidates loyal to factionl leader of the party and Senator representing Kano Central, Ibrahim Shekarau.

Governor Ganduje had earlier declared any other congresses held outside the one conducted under Prince Abdullahi Abbas leadership as illegal.

Although Ganduje insisted that the party has concluded with the nomination of candidates for the congresses under a consensus arrangement, the decision was challenged by the G-7 group under the leadership of Shekarau, who had fronted parallel leadership under the chairmanship of Haruna Ahmadu Danzago.

The candidates produced by Shekarau’s faction had the outcome of the other congresses and sought outright nullification of the process that produced them.