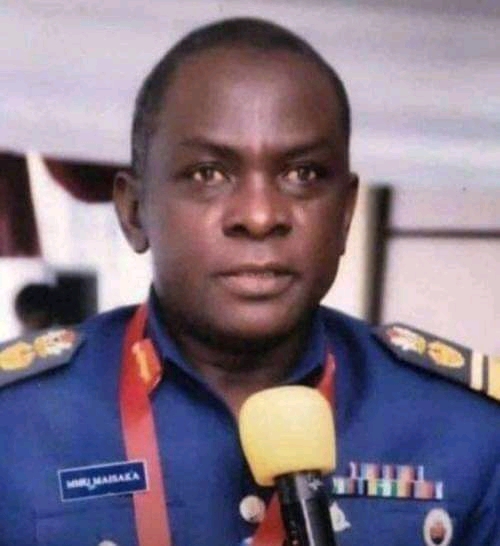 A former director, medical training operation, at the Defence Headquarters, Air Vice Marshal M. M. Maisaka, was on Tuesday, shot dead by unknown gunmen suspected to be bandits at his residence in the Rigasa area of Kaduna State.

This was made known by a former Senator representing Kaduna Central, Shehu Sani via his Twitter handle on Tuesday.

Sani, who has been vocal about the spate of insecurity in the region disclosed that the deceased was also a proprietor of the MSK Specialist Hospital in the state.

It was also gathered that the AVM was killed alongside his orderly.

Kaduna is again in the throes of bandits’ attacks.

SaharaReporters earlier today reported that bandits abducted 20 women who were travelling along Zaria and Giwa towns in Kaduna State.

It was gathered that 13 of them were employees of Zaria Local Government Area of Kaduna State.

According to reports, the abductors allowed the driver to go in order to report the incident to the local government headquarters and to the victims’ families