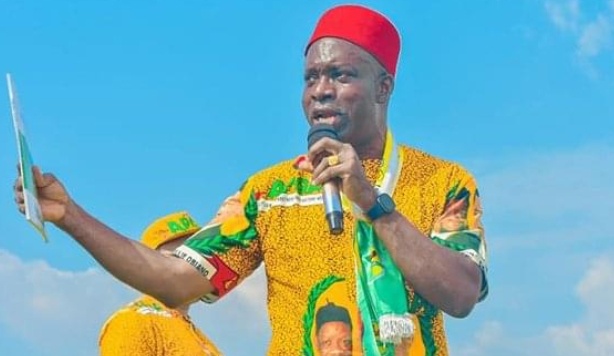 The All Progressives Grand Alliance and the Peoples Democratic Party have taken the early lead as the result collation of the Anambra State governorship election commenced.

Although the election was largely marred with poor logistics from the Independent National Electoral Commission, the results collation had begun in some polling units which managed to go on with the voting.

From information gathered, the result from the polling unit 8, Ward 1, Anaocha local government area showed that the APGA recorded 40 votes and the PDP 11 while the ruling All Progressives Congress got only 8 votes, the Young People Party and the African Action Congress had 2 and 1 votes respectively.

Also, at the polling unit 002, St. Michael’s Onyiuke II, Ward 03, Nimo, Njikoka Local government area, out of a total number of 352 registered voters, only 49 were accredited and allowed to vote. From the 49, the APGA got 24 votes, PDP 11 and APC 13. Meanwhile, the Young Progressive Party had only one vote.

Prof. Chukwuma Soludo, candidate of the All Progressives Grand Alliance (APGA) is now leading in one-third of the entire Local Government Areas in Anambra State.

There are 21 LGAs in the state and the APGA candidate has cleared out all the seven LGAs that have been announced so far.

Neither APC nor the Peoples Democratic Party (PDP) has won any LGA where results have been declared.

Soludo was leading in five LGAs. By the time when two new LGAs were announced, the APGA candidate still carried the day there.

The Independent National Electoral Commission (INEC) has fixed Sunday for the final collation.

In the meantime, below are the results of the seven the LGAs that have been announced so far.