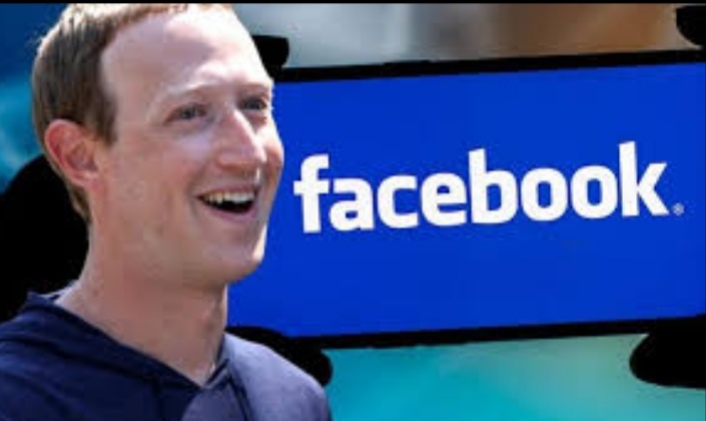 Facebook Chairman and CEO, Mark Zuckerberg, announced this on Thursday, saying it is part of a major rebranding.

The change does not apply to its individual platforms, such as Facebook, Instagram and WhatsApp, only the parent company that owns them.

The move follows a series of negative stories about Facebook, based on documents leaked by Frances Haugen, an ex-employee.

Haugen had accused the company of putting “profits over safety”.

The rebranding happened amid criticisms from American lawmakers and regulators over its market power, its algorithmic decisions and the policing of abuses on its platforms.