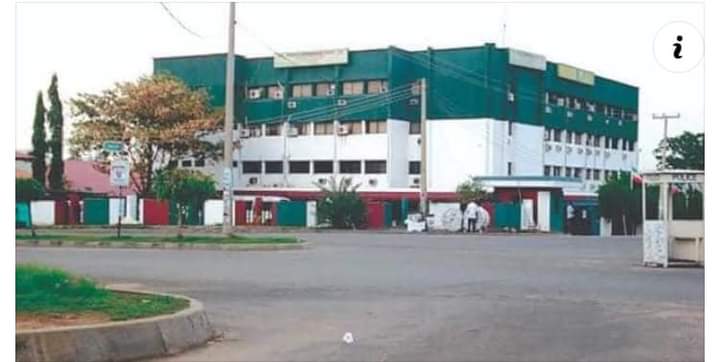 Ahead of the Peoples Democratic Party (PDP) national convention scheduled for Saturday, October 30 and Sunday, October 31, aleast 20 aspirants have been cleared to contest for 21 National Working committee (NWC) positions.

The aspirants were cleared by the screening committee chaired by Mohammed Adoke, a former Attorney General of the Federation and minister of justice.

At least 20 aspirants were cleared by the zoning committee of the PDP ahead of the national convention.

The NWC of the opposition is tasked with the responsibility for the day to day administration of the party.

In this piece, Legit.ng lists the aspirants vying for positions in the NWC:

Earlier, the PDP screening sub-committee has disqualified three aspirants from vying for positions in the NWC.

The chairman of the National Convention Organising Committee, Governor Ahmadu Umaru Fintiri of Adamawa state, made this announcement during the official media launch of the 2021 national convention logo and promotional materials, at the PDP National Secretariat, Abuja, on Thursday, October 21.

Wishing all the contestants success in the aforementioned convention..