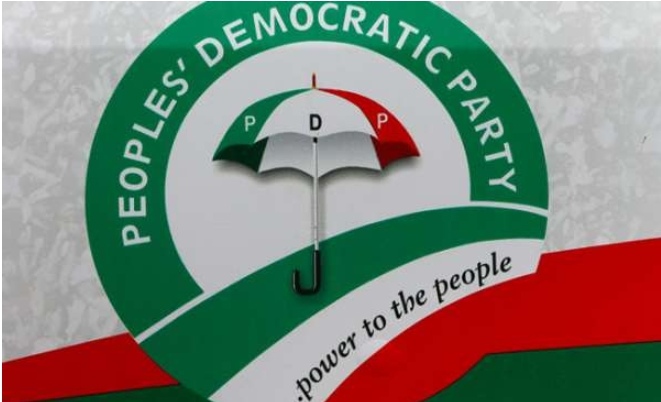 Ayu’s emergence followed hours of continuous meetings by PDP stakeholders of Northern extraction in Abuja in the past 72 hours.

The North Caucus of the Peoples Democratic Party (PDP) has endorsed Dr Iyorchia Ayu, a former president of the Senate, as the opposition party’s national chairman, The Nation reported.

Hotmedia.ng gathers that the North Caucus is made up of party leaders from the northcentral, northeast and northwest geopolitical zones.

It was gathered that Ayu will be presented for approval at the next National Executive Committee (NEC) meeting in the days ahead.

Also reporting the development, our correspondent stated that Ayu emerged as the consensus national chairmanship candidate of the PDP ahead of the party’s forthcoming national elective convention.

According to a source confirmed to Hotmedia.ng, Ayu’s emergence followed hours of continuous meetings by PDP stakeholders of northern extraction in Abuja in the past 72 hours.

The top three before Ayu’s emergence:

Before Ayu was picked as the consensus candidate, the three geopolitical zones had earlier presented each of their candidates.