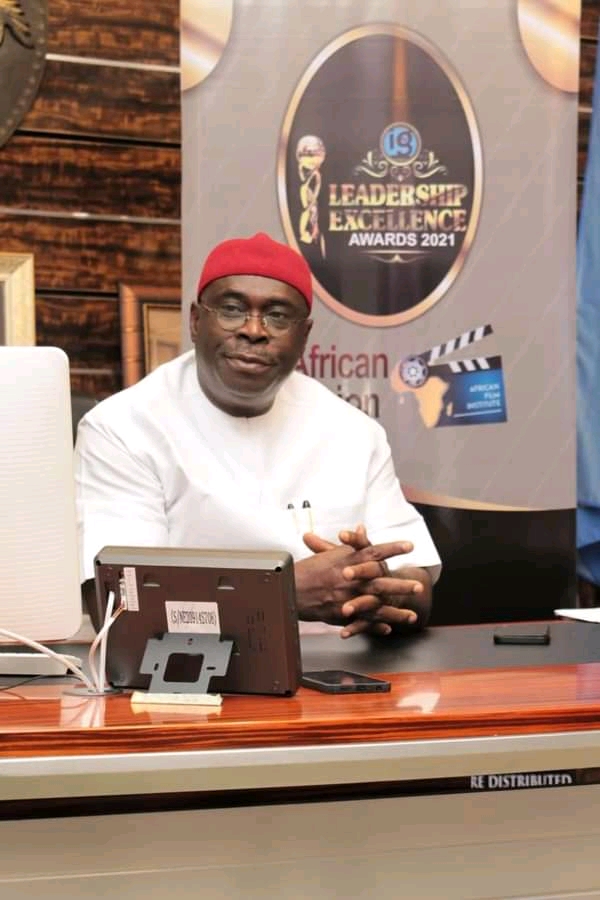 A renowned Interpol Systems Consultant in Nigeria, Sir Chikwe Udensi has said if the next President of Nigeria emerges from the South East region, it will end the secessionist agitation spearheaded by the Indigenous People of Biafra IPOB in the geopolitical zone.

According Udensi, history has shown that similar challenges in recent times in the country were tackled by a deliberate effort to instill a sense of justice.

Speaking with IgbereTV on Tuesday in Abuja during a courtesy visit by the news channel for formal invitation to the 2021 IgbereTV Awards Presentation dinner as Chairman of Event, Chief Udensi said when OPC was running riots in the South West, leading to tension and killings in the region, it fizzled away when Olusegun Obasanjo became President of the country.

“The next thing you saw was Niger Delta agitation, as if the country was about to be engulfed in flames.

“Goodluck Jonathan went in there, there has not been anything like Niger Delta agitation again. People like Tompolo, Asari Dokubo and the rest went in.

“This agitation (IPOB) will die off if Igbo man becomes the President. That is my thinking because that has been the trend” he stated.

He insists that agitation is fuelled by perceived sense of injustice, adding that injustice and peace do not co-habit.

“When you make an Igbo man President, IPOB and ESN will die off. That is the truth. It has happened before in this country” he added.

On the possibility of an Igbo man being the country’s President in 2023, Sir Udensi said nothing is impossible before God.

He noted that it was nearly unbelievable for one to assume that Obasanjo would become the President in 1999 from the prison, same as Goodluck Jonathan who was a deputy governor in Bayelsa before his miraculous elevation to the number office on the land.

He predicted that an Igbo man could miraculously emerge the country’s President come 2023.