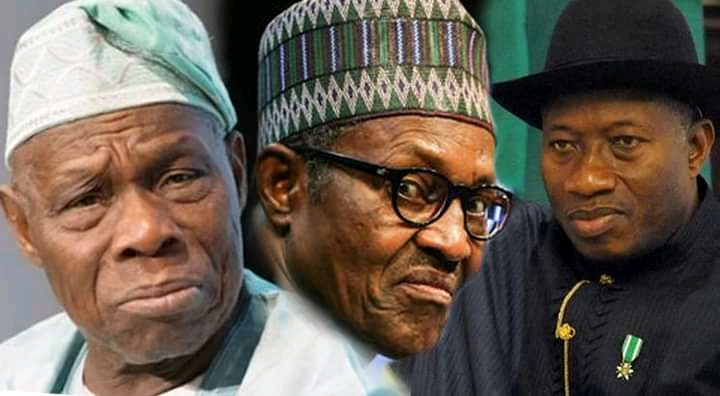 The President Muhammadu Buhari has boasted that in six years, his regime has performed better than any government since 1999.

The current democratic dispensation began in 1999 and since then, Nigeria has had Olusegun Obasanjo, the late Umaru Yar’Adua, Goodluck Jonathan and him as presidents.

Buhari noted this on Friday in his nationwide broadcast to Nigerians to mark the nation’s 61st Independence Anniversary.

“Since coming to power, this administration has tackled our problems head-on in spite of the meagre resources.

“No government since 1999 has done what we have done in six years to put Nigeria back on track.

“We shall continue to serve the country: listen to all and protect our democracy and country,” Buhari boasted.

Using data gathered from Nairalytics, the research arm of Nairametrics, under the Buhari regime, the economy has experienced rising food inflation and currency inflation which have seen Nigeria’s GDP per capita fall to the level it was 40 years ago. These stood as the major propeller of misery.