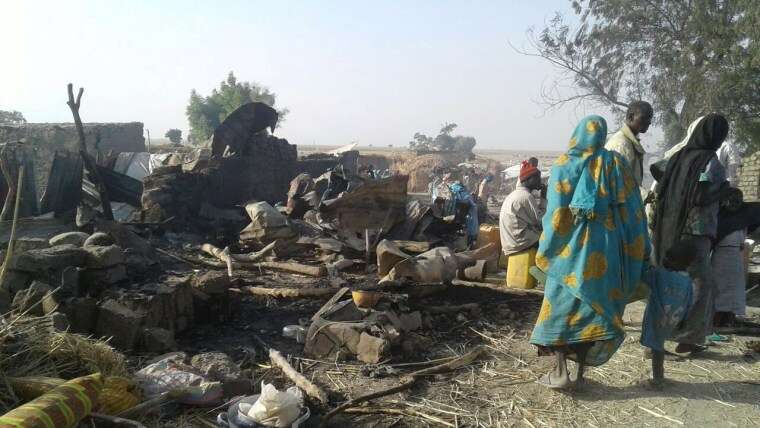 Bandits have burnt 10 people alive in the Kachiwe community in Sarkin Pawa Ward of the Munya Local Government Area of Niger State.

The gunmen also abducted about seven women during the attack.

The Secretary of Munya Local Government Area, James Jagaba, narrated the ordeal which he described as ‘an ugly incident’.

He added that the bandits moved to Shapè village under the Sarki Pawa ward and slaughtered nine people while others in the community took to their heels adding that they also killed seven people in the Gogope ward.

He said, “The bandits set all the houses ablaze, burnt 10 people alive, abducted seven women and slaughtered the others. On their way after carrying out their heinous act, they met two people whose vehicle broke down, they stopped and killed those two people; then burnt down their vehicle. In the process, three of the abducted women escaped and the bandits went with the other seven women.

“The whole community was wiped out by the bandits, nobody survived. We got to know about how they carried out the activities from the women who escaped and are still in shock.”

It was learnt that the bandits were able to carry out their activities unabated due to the seizure of mobile networks in the affected communities.