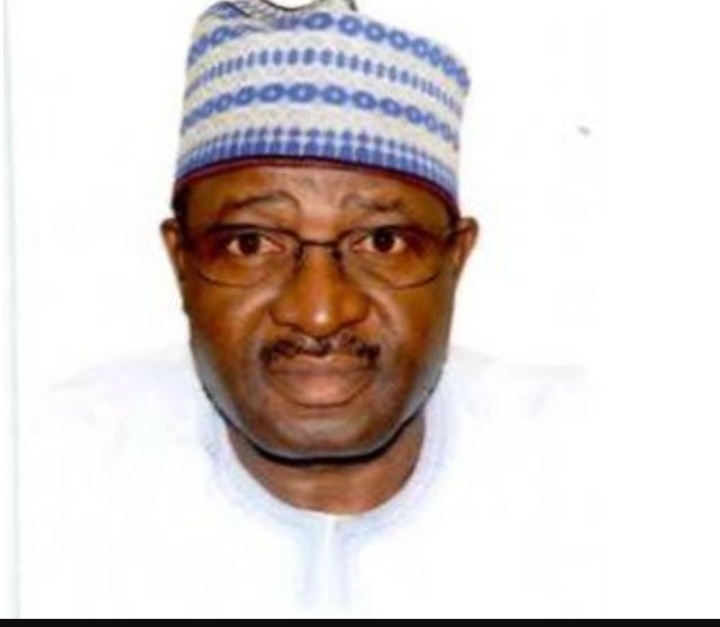 The news reaching the Hotmedia.ng has it that a former Minister of the Federal Capital Territory, Solomon Ewuga has been reported kidnapped.

…..Ewuga, who also served as a Senator was kidnapped in the late hours of Tuesday in Plateau State.

……According to the report, the former Senator, who represented Nasarawa North Senatorial district from 2011-2015, was returning home when the gunmen waylaid and abducted him.

…..His abduction is coming on the heels of the reported gruesome killing of the husband of former Minister of Information Prof Dora Akunyili, Dr. Chike Akunyili.

He is a cousin of the former Inspector General of Police, Musiliu Smith.

Recall that Senator Nelson Effiong, who represented Akwa Ibom South Senatorial district in the 8th National Assembly, was kidnapped on Sunday, September 5, 2021, at about 9pm while relaxing in his lounge in Uyo, the state capital.

It was learnt that the assailants drove into his premises in a Toyota Camry car and shot sporadically into the air, scaring away people before carting the former senator away.

The family of a former senator from Akwa Ibom State, Nelson Effiong, has cried out that the ex-lawmaker is still in the captivity of his abductors, having spent 22 days.