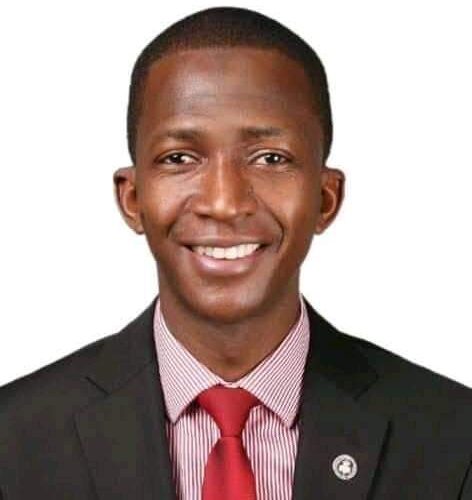 The Chairman of Economic and Financial Crimes Commission (EFCC), Abdulrasheed Bawa, was rushed out of the Presidential Villa to a hospital in Abuja, on Thursday,

After he slumped at the programme of the third National Identity Day celebration at the Banquet Hall Villa.

He was then transferred to a hospital moments later. It was not immediately clear whether or not the EFCC chief, who appears young and energetic, had been nurturing any illnesses before today’s incident.

Bawa was giving his goodwill message at the National Identity Day celebration when he suddenly stopped and slumped speaking.

He was speaking about a man the commission arrested in Ibadan, Oyo state, with 116 SIM cards when the incident happened.

He was later assisted to his seat by the Minister of Communications and Digital Economy, Dr Isa Ali Pantami, and other senior officials at the event.

Shortly, he was rushed out of Nigeria’s seat of power to a hospital in Abuja, Federal Capital Territory.

Bawa was nominated as the substantive Chairman of the EFCC on February 16, 2021, and on February 24, 2021, he was confirmed by the National Assembly as the Executive Chairman.

He officially took over from the Mr Ibrahim Magu, the former acting Chairman of the Commission.

Watch The Video How EFCC Chairman Abdrasheed Bawa Being Assisted Out After He Slumps While Delivering Speech Inside Presidential Villa.

Journalists Blocked Out Immediate He Collapsed