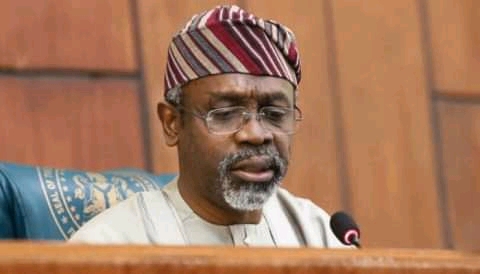 The Speaker of the House of Representatives, Femi Gbajabimila, has likened the activities of the Indigenous People of Biafra in the South-East region and groups agitating for self-determination of the Yoruba Nation in the South-West to those of the Boko Haram and Islamic State West Africa Province terrorist groups.

In his welcome remarks at Wednesday’s plenary of the Green Chamber, Gbajabiamila alleged that miscreants in Southern Nigeria masquerading as separatists and activists have emerged to wreak havoc.

Femi Gbajabiamila
He said the disruption of economic life and academic activities, as well as the refusal of the groups to dialogue or accommodate a different opinion had placed them on the same pedestal with bandits and Boko Haram.

“We must now add to these concerns an emerging threat that presents the same clear and present danger. In the South of Nigeria, East and West, miscreants and criminals masquerading as separationist activists have emerged to wreak havoc, take lives and commit economic sabotage against fellow Nigerians and the state.

“These people, in their inclination for devastating violence against fellow citizens, their appetite for the destruction of private property, their disruption of academic activities, commerce, and industry, their propensity for defiling institutions of the state, society, and community, their refusal to engage in debate, or to consider the possibility of dissenting opinions and alternative viewpoints, are no different from Boko Haram and ISWAP. Given space and time, they will take our nation down the same path of destruction,” Gbajabiamila said.