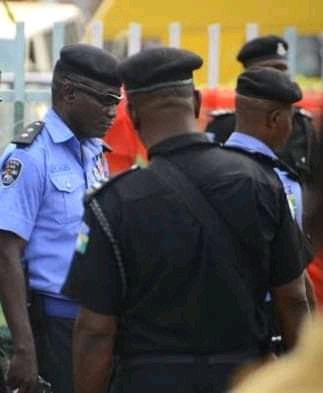 According to the report, the operatives were shot while on duty at about 7:30 pm on Wednesday, April 14 along Nwezenyi road in the state capital.

The officers who sustained bullet wounds during the attack were later confirmed dead by doctors at the Alex Ekwueme Federer University Teaching Hospital Abakaliki.

According to the report gunmen ambushed the operatives while they were on a stop-and-search duty and carted away their rifles after killing them.

They were said to have operated with a bus with which they escaped the scene.