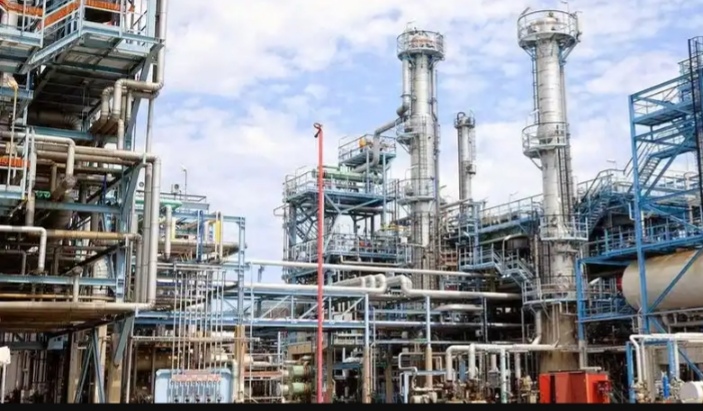 The Department of Petroleum Resources (DPR) As of March 2021, the number of valid refinery project licences stood at 23, with a total capacity of 1.09 million barrels per day (bpd) .

According to the petroleum regulatory agency, the Dangote refinery is above 80.3 percent complete.

The Dangote refinery, which is expected to process 650,000 barrels per day (bpd), is an integrated refinery and petrochemical project under construction in the Lekki Free Zone, Lagos. It is expected to be the Africa’s biggest oil refinery and the world’s biggest single-train facility, upon completion.

Recently, the Dangote group, led by Aliyu Suleiman, its chief strategy officer, had suggested that the national assembly’s joint committee on the petroleum industry bill (PIB) include a provision that oil import licence should be granted to only companies with active refinery licences.

“Nigeria is exceptional in being a major oil producer with near-zero refining capacity. Though the Dangote Refinery will help address this, there could be periods when petroleum products may need to be imported, such as when the refinery is undergoing turnaround maintenance or if demand grows to exceed capacity,” he had said.

Read Also : Ganduje Says Northerners Own Nigeria, The Igbo, Yoruba, Others Are Minority. His Reasons We Shock You.

“To support this, licence to import any product shortfalls should be assigned only to companies with active refining licences. Import volume to be allocated between participants based on their respective production in the preceding quarter. Such import will be done under the Direct Sale Direct Purchase (DSDP) scheme.”

This means that the private companies should be the ones to benefit from their own failure to do what they were licensed and partly subsidised to deliver to the marketplace. This idea could prevent the forces of demand and supply from determining market trends with imports not being allowed to compete with local supply and hopefully bring about a truly competitive pricing regime.

Below is a list of private companies with a licence to operate a refinery: