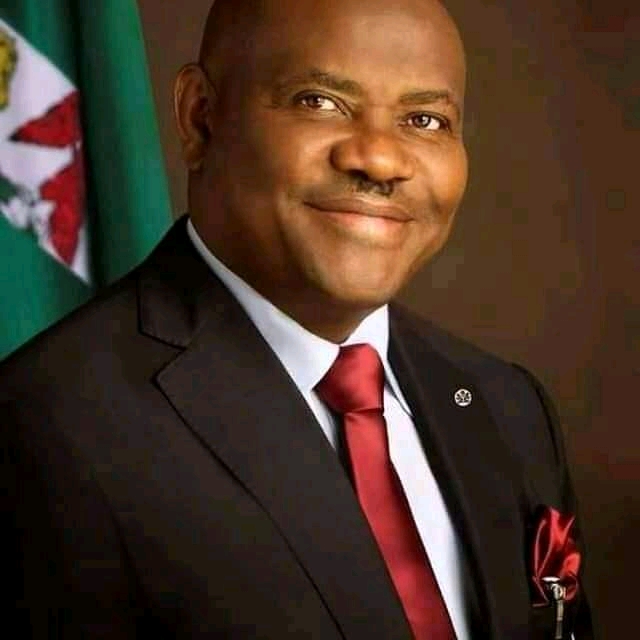 Rivers State Governor, Nyesom Wike, has placed a ban on a proposed meeting by a group, United Igbo Community in the Oyigbo Local Government Area of the state.

This came amidst concerns that the meeting could spark a fresh unrest in the area.

The meeting by a group, comprising Igbo residents, was scheduled to be held on Saturday (today).

In a statement signed by the Commissioner for Information and Communications, Paulinus Nsirim, Wike directed security agencies to ensure that the planned meeting does not hold in a bid to prevent a breakdown of law and order in the area.