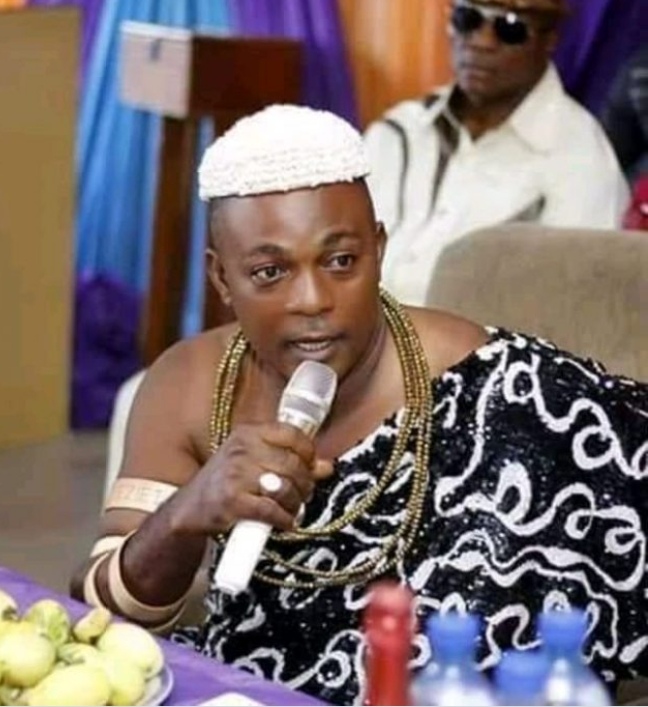 Unknown gunmen on Wednesday night kidnapped the traditional ruler of Umueze Nguru in the Aboh Mbaise Local Government Area of the state, Eze Charles Iroegbu, along with some of his cabinet chiefs while returning from a public function within the state.

The monarch, a popular businessman and owner of the  All States Mass Transit, had attended a traditional wedding  in Mbano along with his cabinet chiefs.

The royal father and his chiefs were said to be in three vehicles and were heading back to the kingdom when the gunmen reportedly waylaid them and diverted their movement.

The incident had reportedly thrown the community into panic in view of the general insecurity now pervading the state.

A source told Hotmedia.ng “His Highness and his cabinet chiefs were on their way  back from a traditional wedding ceremony in Mbano when they were kidnapped. This is unbelievable and there is fear and panic everywhere.”

The source said the kidnappers were yet to established communication since the abduction.

One thought on “Imo Boils Again, As A Popular Monarch, His Council Members Kidnapped While Returning From Function”