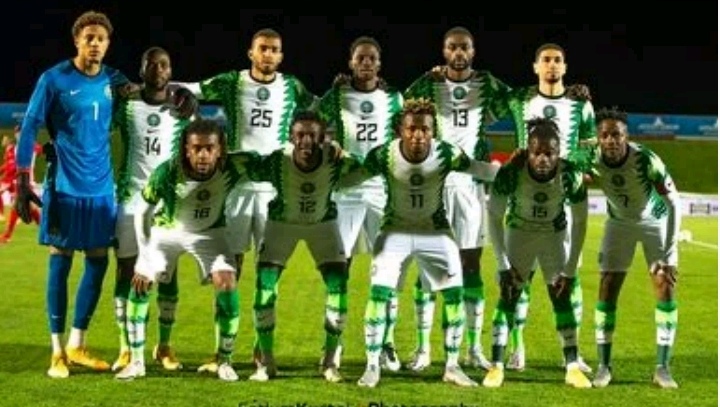 The dates for the qualifiers which will kick-off in June, was confirmed by Super Eagles media officer Babafemi Raji.

The Eagles are in Group C alongside Cape Verde, Liberia and Central Africa Republic.

The Super Eagles will begin the qualifiers with an home fixture against Liberia which is fixed between 5 – 8 June.

Their next qualifier is an away tie against Cape Verde with the date set for 11 – 14 June.

On 6 – 9 October the Eagles will be on the road again this time against Liberia before rounding off the group stage qualifiers on 10 – 12 October at home to Cape Verde.

The Eagles must top their group to stand a chance of progressing to the play-off stage (final qualifying round).

They will now travel away for the second-leg billed for November 14 and 15.

One thought on “Official Dates, Group Fixtures For The Super Eagles’ Qatar 2022 FIFA World Cup Qualifiers Have Been Confirmed.”