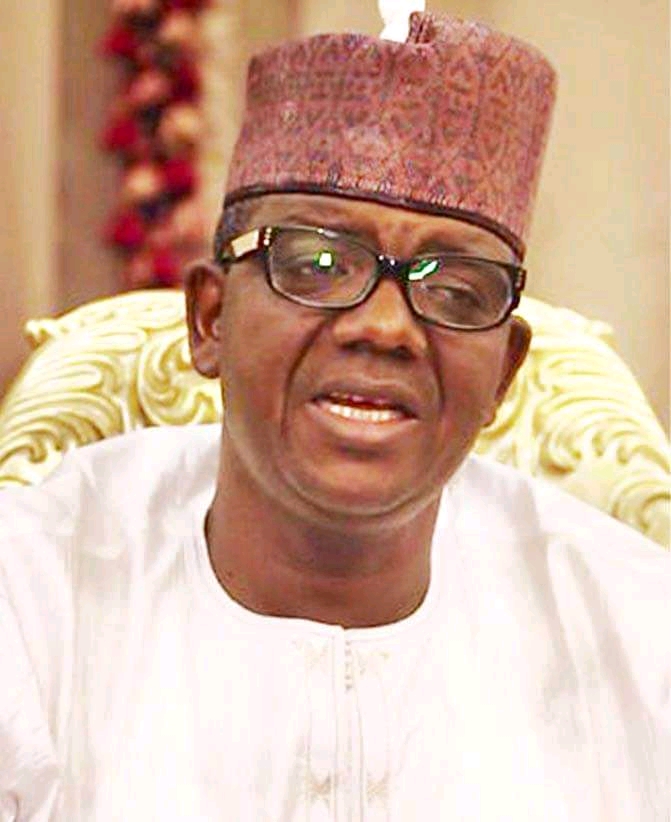 Governor Matawalle contested and won the Governorship election in 2019 on the platform of the People’s Democratic Party (PDP).
But the calculations of a second term in office has pushed Matawalle to dump the party under which he won the election for the certainty of winning, Zamfara being a predominantly APC State.

Read Also : 2023 APC Presidential Primary And Candidate, The Facts, Truth Are Becoming Interesting – Suleiman Abdulmalik
Apart from the second term calculations, Alhaji Ahmed Rufai Sani Yerima, two term Governor of Zamfara State (May 1999 to May 2007) and Senator for Zamfara West and Deputy Minority Leader in the Senate wants to use Matawalle to bury the political ambition of the former Governor, Alhaji Abdul’aziz Abubakar Yari (2011-2019).

Read Also : 2023: Ohaneze Blows Hot, Nigeria ‘ll Not Exists, If Igbo Is Denied Presidential Slot.
Under the coming arrangement, Matawalle will be in charge of the APC State structure, thereby ensuring an easy ride in his second term and ensuring that with Senator Yerima’s backing, the political life of former Governor Yari is fully eclipsed.