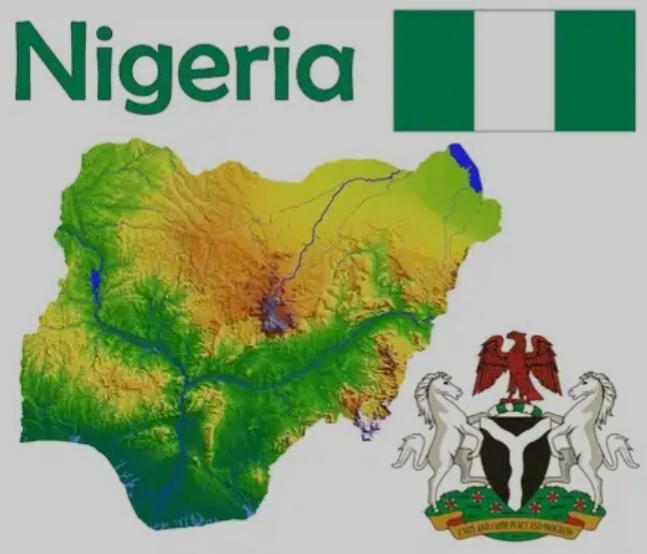 The News of the jail break out and the torching of some police stations in Imo state has reached all the far corners of the world. It has been reported that nearly 2000 inmates literally rose with Jesus Christ on the Easter Day and made their escape.

But this comical criminal “resurrection ” is not the most intriguing part of the story.

The most astonishing saga is the unusual prompt response from the Nigerian President, Major General Muhammadu Buhari and the Inspector Genera lof Police. Particularly, for a President not known for his empathy on most insecurity fatalities in the country, this has really got tongues wagging.

According to some News and Media, President MBuhari has directed security and intelligence agencies in Imo State to “fully mobilize and go after the terrorists” that attacked the Police Command HQ and the Correctional Facility in Owerri, apprehend them and get them punished under the full weight of the law ” ?

When there was a near massacre in Kaduna state some months ago, Nigerians never heard from their president. The perpetrators of that bloodletting were referred to as Bandits and most of them have been pardoned under the Repentant Bandits fiasco.

When hundreds of farmers were slaughtered by Buhari’s kinsmen, the world recognised Fulani herdsmen terrorists, the Nigerian President Muhammadu Buhari was as mute as a dead wood.

For the past 6 years as president, he has never uttered the word ” terrorist ” in relation to the Fulani herdsmen terrorists or even his protégé, the daredevil Boko Haram Islamic terrorists. These criminals have classically referred to as BANDITS. They have brutally taken over the North Eastern Nigeria, aided and abetted by most of Northern Nigeria governors.

In the mist of unparalled insecurity of lives and properties in the country, the Nigerian President and his associates have been uncharacteristically silent, prompting observers to ask “,who was running the country “?

As if to tell Nigerians that he was still in charge, the President has within 24 hours of the incident at Owerri came ” fighting ” from his tourist resort in a sumptuous London Hospital to order for the arrest of the supposedly terrorists, IPOB and ESN.

AS he is enjoying the dividends of good government in London, it could be helpful if his security Chiefs can put a call to the Director, Metropolitan police Counter Terrorist Unit in London and ask them how it is done.

They would be able to tell them the elementary and basic facts about tackling serious incidents – investigation first and make pronouncements later. No knee jack reaction. You do not start pointing accusing fingers prior to investigation.

Now that the leadership of both the IPOB and the ESN have flatly denied complicity in the incident, what next for the Inspector General of Police?

It is this lack of leadership that has led to the real terrorists and bandits causing mayhem in most Northern Nigeria cities and the President recklessly granting captured ones amnesty without a care in the world.

Perhaps, if the security operatives are ready to carry out the President’s orders to apprehend terrorists in South East Nigeria, they would rather start with the Occupants of Aso Rock and make their way to the Occupants at Kaduna state Government House. There is one little religious bigot called El-Rufai who could provide vital witness statements.

We all know that Borno state, Kogi and Zamfara are Islamic Caliphate designated and will be a no-go area for faint hearted Security operatives.

…And that is the trouble with Nigeria.