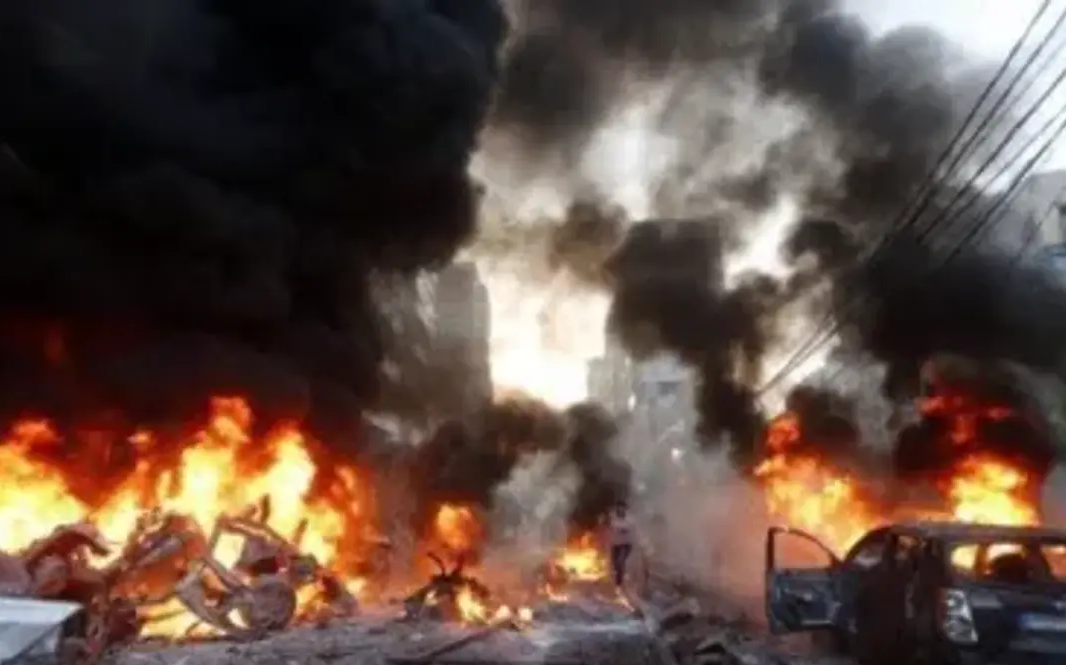 Nigeria Police Headquarters, Imo State came under Heavy attack as there were heavy exchange of fire for over three hours before the facilities was bombed.

As security challenges have continued to rise, Imo State yesterday joined the list of flash points of insecurity with the attack on the State police command headquarters and Prison facilities.

According to sources, the Nigeria Correctional Service, Owerri was not also spared as there was jail brake with the facility torched

Sources revealed that prisoners were released.

Casualties are not known yet.

Effort to speak to the Police Public Relations Officer could was not possible as a result of poor network as the the time of filing this report.