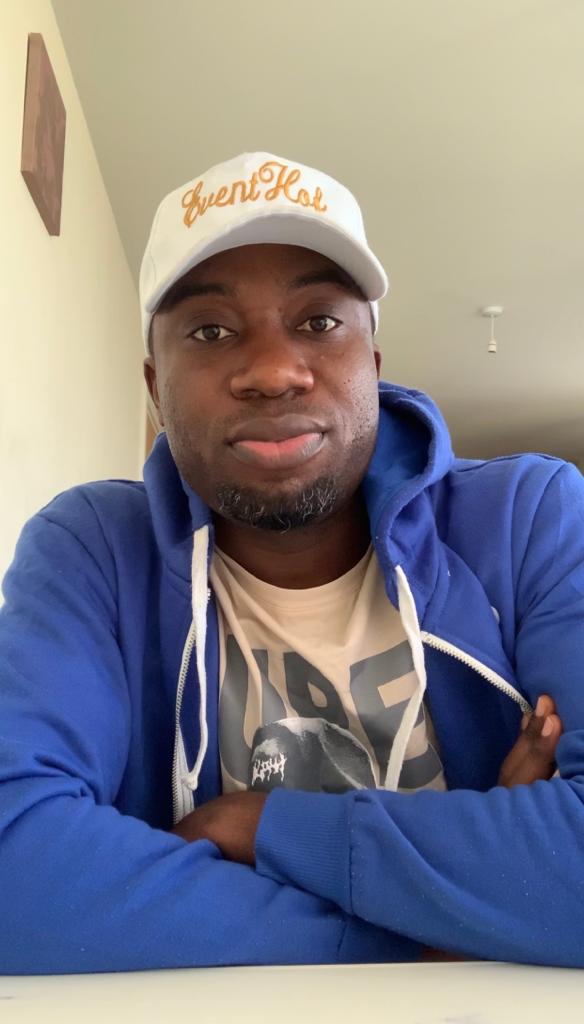 The AMARAYA FOUNDATION has appointed directors into its various administrative structures. The foundation which lunched its sports wing recently has kicked off various empowerment and human development programmes for rural dwellers.

In its specified structures, Dan Ugwu, a human resource personnel was appointed as its director of programmes.

He is to explore veritable approaches to carry out the foundation’s outreach. Sir Oboma Madu, a seasoned sports analyst was appointed as director of sports.

He is to direct the affairs of the newly formed Amaraya FC and will be working in consonance with the newly signed coach and former Mayor Tigers player, Ekene Nwankwo.

Chibuikem Anujurulem is the new director and liason officer of Amaraya House. He is to use his managerial skills in coordinating activities at the foundation’s secretariat and work as a middle man for various teams.

Earlier, the foundation has already appointed Chinyere Agwara as the director of finance and Mr. Anokwute Uzoma as the liason officer for Orlu zone.

In their appointment letters signed by the Chief Executive Officer and founder, Comrade Amarachi Ogu and the Director General, Mr Kelechi Oguamanam, the appointees were charged to be dedicated in their assignments and work as a team towards achieving the objectives of the non government humanitarian organjzation.