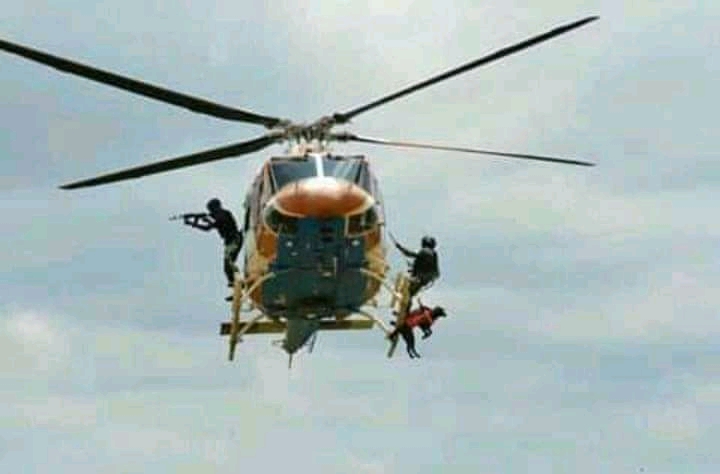 A source told Hotmedia.ng that the tension is high in Owerri environs as residents live in fear of military raid or attack.