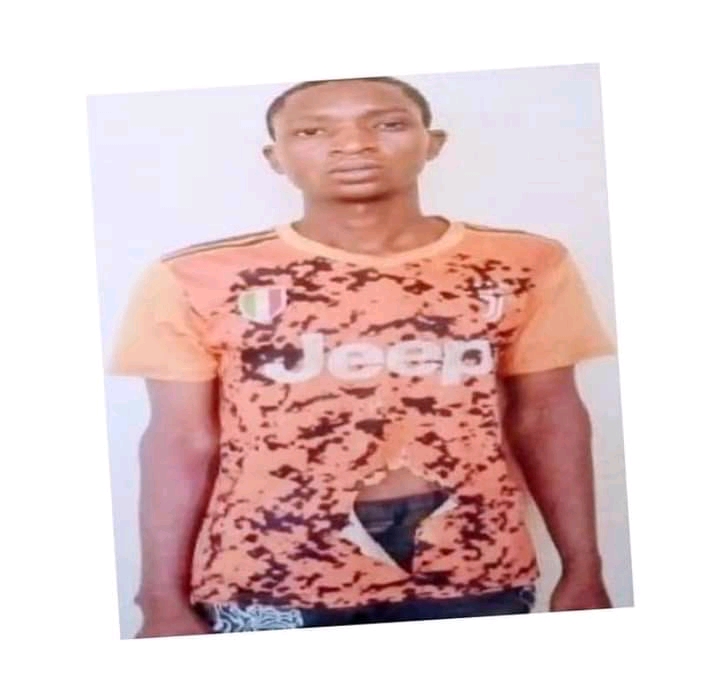 A 20-year-old man, Lawali Danladi, has been arrested by the Niger state Police Command for killing his wife due to a misunderstanding over the pap she prepared for him.

Danladi during the misunderstanding had beaten his wife, Zulai Lawal to a coma.She later died in the hospital. Danladi when paraded at the Niger state Police Headquarters in Minna, said that he never knew she would die out of the beating.

He said that he did not like the way she prepared the pap and in the cause of the argument, things got heated up which made him descend on her and beat her mercilessly.

“I never knew she would die. It was just a misunderstanding over mere pap and I did not know that when she fainted, she would not wake up. I should never have beaten her. I regret my action,” he said.