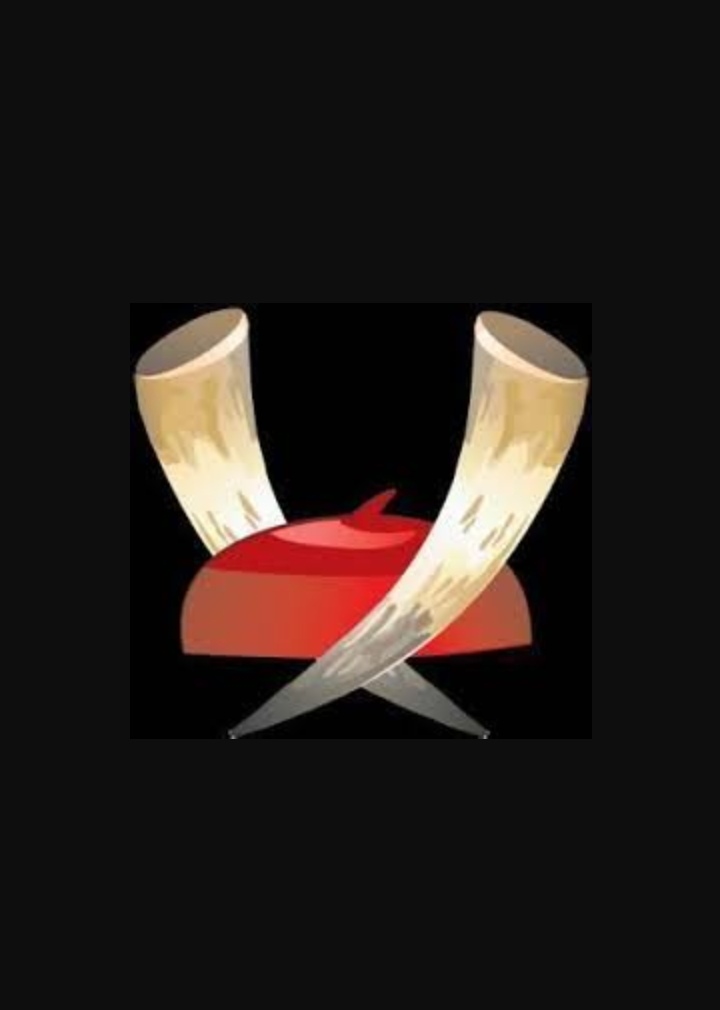 Gov Okorocha told APC at Owerri, that after Buhari, no other region except the SE should contest for the presidential seat. He pointed at AMAECHI and said, “your brother Jonathan has taken your position.” Okorocha pointed at Osinbajo and said, “OBJ has taken your turn.” It was like joke, but everyone understood the seriousness of Okorocha’s statements.

As Okorocha was making the statement, Nnamdi Kanu and his useless IPOB group joined forces with Fani-Kayode and Fayose. They were releasing so many fake news/ propaganda against Buhari and APC.

Even when Buhari won without Igbo support, we didn’t stop to think. Other tribes that were attacking APC and Buhari started making friends with their enemy. Igbos didn’t, rather we increased our attack on an innocent man.

Our behaviour has made the Igbos in APC lose hope. It’s foolishness looking for support from people of other tribes when almost 60% of your own people want to kill you. That’s how we started losing the seat that everyone agreed will be ours(SE).

As I am writing, our only candidate is “attack Tinubu and Buhari.” No Igbo son in both APC and PDP has indicated he is running. I do understand them very well. No party selects their candidates, rather they elect them. It will be an effort in futility for now to contest the presidential seat as an Igbo man.

Read Also : 2023: NIGERIAN PRESIDENT OF IGBO EXTRACTION, WHAT NDI IGBO MUST DO – By St Kay Ephan

Igbos don’t like Igbo candidates. Ojukwu wanted to prove me wrong, he got a little over 500,000 votes nationwide in his second attempt. He got 250,000 in first attempt. Chekwas Okolie tried and we humiliated our son again. Igbos are about 30 millon in Nigeria, but Chekwas got just 13,800 votes nationwide.

Let no Igbo son waste his money in 2023 to contest in the presidential election. We have to go back to the drawing board first to give ourselves knocks on the head. There a lot that have gone wrong in our beloved region. IPOB is doing a great harm to our political dreams See how Yorubas and their leaders, plus governors came out openly to reject Sunday Igboho. Ours are drinking and opening champagne daily.

Read Also : Just In: LGA’S To Be Scrap Soon

We have 6 years in our disposal to make ammends. Igbos should forget PDP. This party cannot use our region as their oxygen. They are rejected in every region except SE. No Igbo man will become president with that dead party. Embrace APC, participate in nation building, and we will have what belongs to us. If we stop this Falani, Falani madness that has chopped off part of medulla oblongata both parties may feature only Igbo candidates in 2027.

We must destroy IPOB in Igbo land or remain strangers in politics. Tinubu yesterday wouldn’t win a presidential election in Nigeria, but see how that man has planned his political life. He first of all trained powerful people who occupy powerful positions today in Nigeria. Who is the Tinubu of Igbo land? Nobody. Greedy people like us.

I know we will never hear. We have reduced our good leaders to mere town criers without power. Ohaneze is more useless than PDP they endorse in every election. No strategy no plan. We want to blackmail ourselves into Aso Rock. Let Chekwas Okorie and others like him take over Ohaneze. He was one of the founding fathers of Ohaneze. We need unity and we must speak with one voice.

Let’s just be watching those that are serious this time around. We are not serious, and something must be done quickly. Like I said earlier, 2027 may be ours, if IPOB is finished and Ohaneze handed over to patriotic sons of Igbo land.
Igbo people wan well!