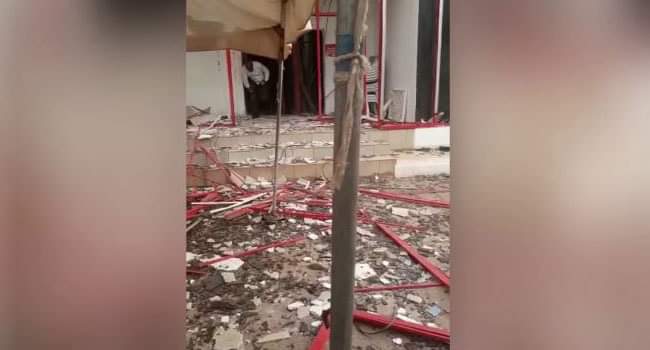 APR gathered that the gunmen attacked the commercial bank earlier in the day shooting sporadically before breaking into the facility.

An eyewitness says the gunmen also attacked a nearby police station where three persons were shot dead.

As of the time of filing this report, the Delta State police command was yet to comment on the incident.