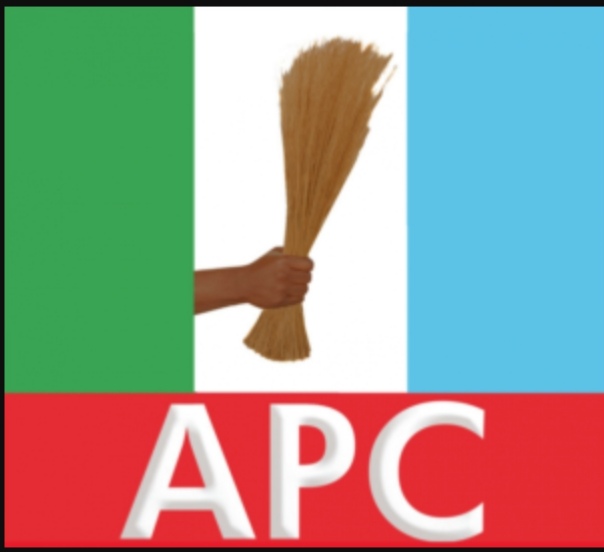 Jigawa Governor and Chairman of the All Progressives Congress (APC) Strategy and Contact Committee, Badaru Abubakar, has said the Peoples Democratic Party (PDP) cannot win the next presidential election.

He assured more people will leave the PDP to join APC.

“I don’t see any chances of PDP Winning 2023 Presidential election, as of last week we had the former governor of Ogun state Gbenga Daniel who served as the DG Campaign for Atiku in 2019 elections has joined us.

“People are defecting from PDP to  APC.

The honesty and sincerity of purpose will help us retain power in 2023.”

“I am in the strategy committee that will look into this issue, at this point if you have asked me about this one month ago; I would have told you my positon.

“As the chairman of the strategy committee I cannot say my own personal view. I don’t want to preempt what will come from the committee.

“I am a state governor, I know what I inherited, I know the trouble I pass through, There was a time i wanted to leave. Honestly without the support of President Buhari we couldn’t have raised our head up as governors.” Badaru said.

He noted Buhari provided bailouts to all the states with 18-month support to pay salaries, and ensured payment of Paris-club money for infrastructure.

Badaru also expressed that herders-farmers clashes persisted because of the neglect of the past governments adding that banditry and kidnapping did not start with Buhari’s administration “but it just continued.”