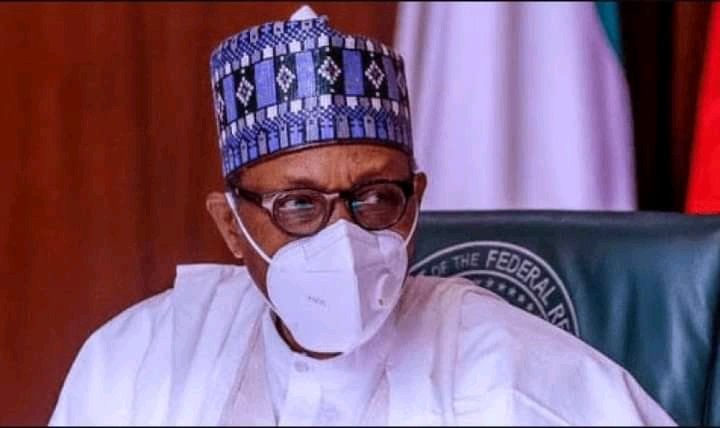 Nigeria’s unemployment level is now the second highest in the world, according to a global list of countries monitored by Bloomberg.

The report stated that the jobless rate in Nigeria rose to 33.3% in the three months through December, according to a report published by the National Bureau of Statistics on its website on Monday.

That’s up from 27.1% in the second quarter of 2020, the last period for which the agency released labour-force statistics.

A third of the 69.7 million-strong labour force in Africa’s most-populous nation either did nothing or worked for less than 20 hours a week, making them unemployed, according to the Nigerian definition.

Another 15.9 million worked less than 40 hours a week, making them underemployed.

The oil producer surpassed South Africa on a list of 82 countries whose unemployment rates are tracked by Bloomberg. Namibia still leads the list with 33.4%.

Nigeria’s jobless rate has more than quadrupled over the last five years as the economy went through two recessions, casting a shadow over the efforts to implement policies to drive growth and create jobs by President Muhammadu Buhari’s administration