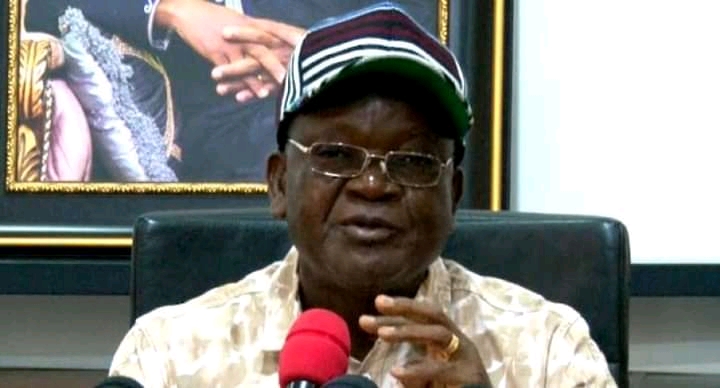 Suspected herdsmen on Saturday afternoon attacked the convoy of the Benue State Governor, Samuel Ortom, according to reports from the area.

One of the reports, quoted an unnamed official of the State Government as saying that the incident happened at Tyo Mu along Makurdi/Gboko road.

“It was also gathered that the governor was on his way to Makurdi, the state capital when the suspected herdsmen opened fire on his convoy but were repelled by his security men,” the report said.