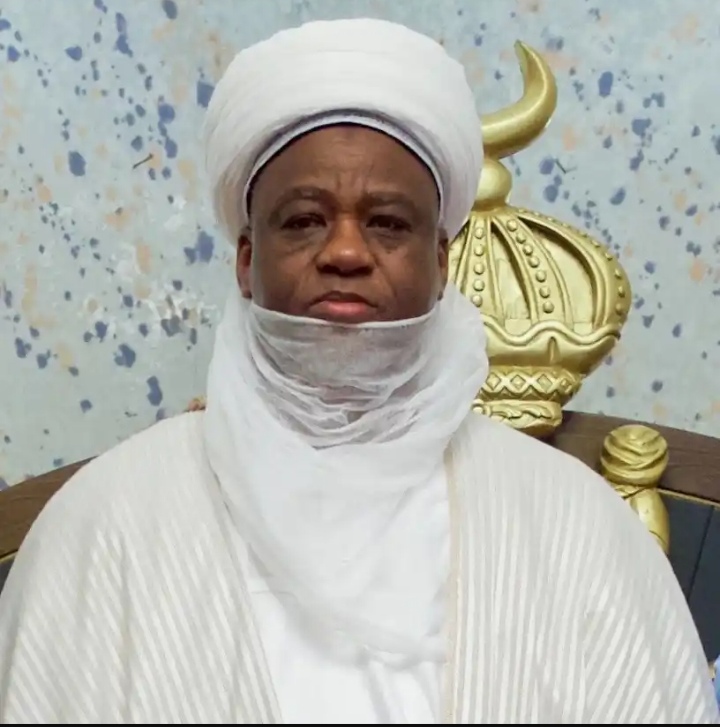 The Nigerian Supreme Council of Islamic Affairs (NSCIA) says it will not force anyone in the country to take the Oxford-AstraZeneca COVID-19 vaccine.

The Sultan of Sokoto and President General of the Council, His Eminence Sa’ad Abubakar, stated this at a meeting on Friday in Abuja, the nation’s capital.

He spoke at a meeting with the Secretary to the Government of the Federation, Boss Mustapha; the Minister of Health, Dr Osagie Ehanire; and the Executive Director of the National Primary Health Care Development Agency (NPHCDA), Dr Faisal Shuaib.

According to the Sultan, the NSCIA has endorsed the vaccine but it will not decide for anyone whether or not to take the jab.

As controversies over the effectiveness of the Oxford-AstraZeneca vaccines continue, the Nigerian authorities decided to meet with Muslim scholars and imams led by the Sultan to seek their support.

In his remarks, Mustapha who is also the Chairman of the Presidential Task Force (PTF) on COVID-19, announced that the task force was working to begin vaccination of religious and traditional leaders.

He explained that this was aimed at boosting the confidence of the public and commended the Muslim scholars and imams for their support to the government in the management of the virus.

Ehanire, on his part, reiterated that the AstraZeneca vaccine was safe and those who have already been vaccinated, including himself, have yet to report any side effect.

According to him, the involvement of religious leaders is to speed up the administration of the vaccines, considering the impact of the disease on the Nigerian population.

For the NPHCDA chief, the government decided to convene the meeting in order to clear the air on the lingering controversy and commence mass vaccination.