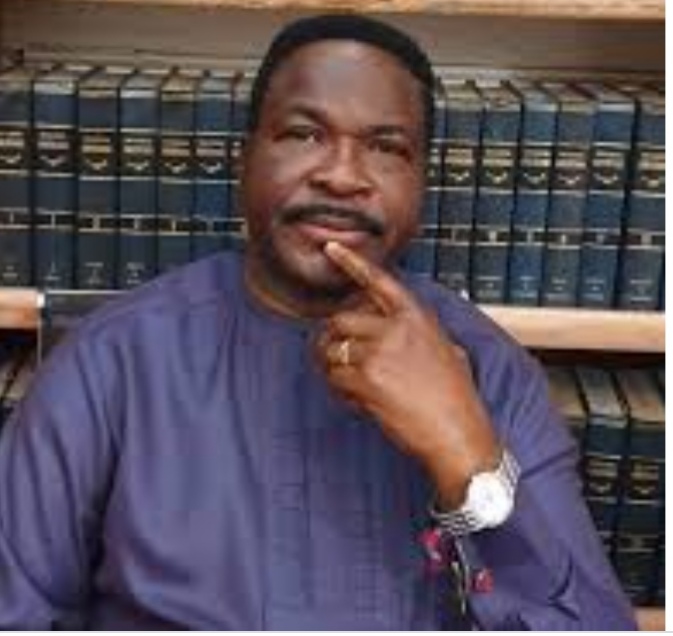 Justice Inyang Ekwo, in a judgment on Thursday, held that acts of intimidation and constant invitation, as well as threats to arrest, detain and humiliate Ozekhome over his publications and speeches in relation to his criticism of the way the EFCC, under Magu, had handled the corruption fight, were unlawful.

In the judgment in a fundamental human rughts suit by Ozekhome, Justice Ekwo held that the agency’s actions constituted a blatant violation of the applicant’s fundamental rights as enshrined in Sections 35, 37, 39 and 41 of the Constitution and Articles 5, 6, 8, 9, 10, 12 & 14 of the African Charter on Human and Peoples’ Rights Ratification and Enforcement Act.

Respondents in the suit, marked: FHC/ABJ/CS/324/2018, were the EFCC, Magu and one of its operatives, Abubakar Aliyu Madaki.

Ozekhome had argued that the EFCC was harassing him for being a vocal critic of the lopsided nature of President Muhammadu Buhari’s anti-corruption war led by Magu.

He added that the EFCC froze his bank account after he was paid his legal fees totalling N75million by the former Governor of Ekiti State, Ayodele Fayose.

Ozekhome said the account from which the N75m was paid to him belonged to Fayose, who he said had not been convicted by any court to warrant labelling the money as proceed of crime.

He said it took the intervention of the Federal High Court in Lagos to unfreeze his bank account.

In a counter-argument, the EFCC said Ozekhome was being investigated for a lot of cases bordering on money laundering and tax evasion, based on intelligence report from the Nigeria Financial Intelligent Unit (NFIU).

It said Ozekhome received various sums of money at different times from DAAR Investment & Holding Company Limited, Ekiti State Government and the Nigeria National Petroleum Corporation (NNPC), without payment of taxes due to both the Federal and Ekiti State governments.

The EFCC added that further investigation revealed an attempt by wife of former President Goodluck Jonathan, Patience, to launder money through the Applicant in the sum of N1billion.

But, in his judgment on Thursday, Justice Ekwo said he was satisfied that Ozekhome established a case of intimidation and harassment by the respondents.