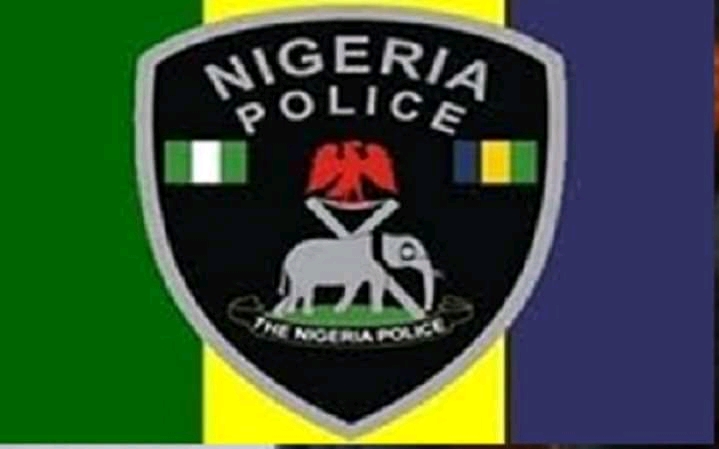 There was pandemonium in Okpoghoro Street, Abraka, Ethiope East Local Government Area of Delta State as the decomposing bodies of two children were found in an abandoned car.

APR gathered the decomposing bodies of the two children who were identified as Fega and Kelvin Izakpa aged between seven and 10 years old respectively were discovered at the back seat of an abandoned green tinted Range Rover, belonging to Pastor Eniku Aghogho Tayo.

Mother of the victims, Mrs. Odiri Izakpa, a hair dresser in Abraka main market, was said to be at her shop when news got to her that her missing children were found lifeless and their corpses decomposing in a parked vehicle.

She disclosed that she saw her kids last on Monday 8th March, 2021.

She revealed further that she was at her mother-in-law, place, one Mrs. Felicia, to find out if the kids were with her only to be told that they had left.

APR gathered that the owner of the vehicle who was identified as Pastor Tayo, has been detained at the Abraka Police Station, as he claimed ignorance of the incident.

It was learnt that Pastor Tayo, works in Warri and shuttles his residence and work place.

It was gathered that the stench of the corpses that drew the attention of neighbours and passers-by that who discovered the decaying body of the children.

According to him, “On 12th March 2021, information got to Abraka Police station, that two decomposing corpse of children was sighted in a Honda Rover car with reg no AG 815 BKW parked at the path way of the house of one Eniku Aghogho Tayo, 35 years, but resides in Warri, he happens to be the owner of the said vehicle.

“Investigation revealed that the corpse as Kelvin izakpa, 10 years and Fega Izakpa, 7 years, both children of late Meshach Izakpa, were staying with their mother before their disappearance.

“The decomposing Corpses have been handed to the family for burial, while the suspect Eniku Aghogho Tayo has been arrested, and the said vehicle impounded”, adding that investigation is ongoing.