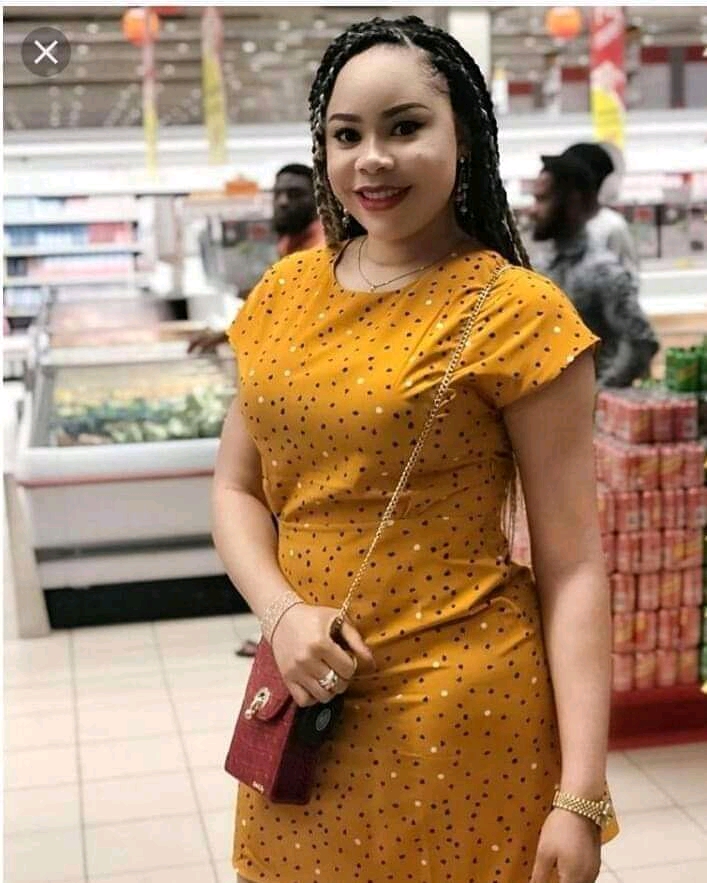 See Precious was already self-made before she met FFK? Imagine her success records:

Bought car as an undergraduate

Modelling and several endorsements as an International beauty queen.

Built house in Nanka for her parents in 2012, before heading over to Kingston to win the Miss United Nations title in 2014.

And in all these achievements, I didn’t see anyone recorded to have been achieved in FFK’s House, except using her as baby producing machine. What a wicked old man!

Yet, some gullible paid agents and other tribalistic bigots devoted their energy in body-shaming her as a gold digger and wayward wife.

Imagine the promises FFK must have deceived her with which lured her into accepting him for marriage, I hope you all read where she said FFK claimed friends and family abandoned him at the time of his trials, the poor girl was just trying to be a nice person, but she unfortunately got hooked up with FFK’s deceit and conniving nature.

There wasn’t much of FFK’s information online then, because social media hasn’t started like what it is today, I don’t blame her, I blame an old man like FFK who at his age can’t mend his ways.