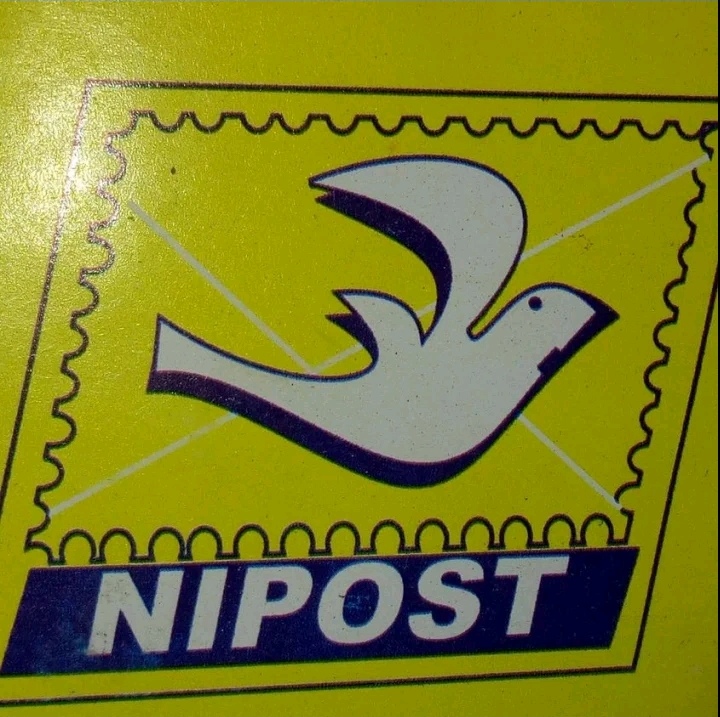 The Nigeria Postal Service (NIPOST) has reclaimed the collection of stamp duty charges from the Federal Inland Revenue Service (FIRS), the Minister of Communications and Digital Economy, Dr Isa Pantami announced on Thursday.

The development brought to an end more than three years of controversy and acrimony over the claims of ownership of stamp duty collections in the country between the two Federal Agencies.

Pantami who broke the news commended President Muhammadu Buhari, and the leadership of the National Assembly, especially the Senate and House Committees on Communications and Digital Economy for their interventions on the matter.

He also praised the management of NIPOST and other stakeholders for their resilience, saying it was heartwarming that critical stakeholders ensured that justice was done on the issue.

Pantami made the remarks at the launch of Nigeria’s 60th Independence Anniversary Commemorative Postage Stamps held at the Digital Economy Complex, Mbora, Abuja.

“Our efforts regarding the issue of stamp duty collection with other government Institutions have yielded positive results. NIPOST has been recognised as a government agency with statutory and historical authority to be the producer of stamps and recognised for collection of stamp duties for validation of financial transactions in the country.

“We appreciate Mr. President for listening to our complaints, and we extend our gratitude to him and the Senate and House Committees for their intervention in ensuring that justice was done,” Dr Pantami said.

The Minister said challenges of regulation; policy and financing confronting NIPOST over the years are being addressed with a view to place the Agency on a platform that would enable it generate revenue for the Federal Government.

He said NIPOST would be unbundled into three companies to boost its operations, while efforts are on the pipeline for Federal Executive Council to approve the renovation and rehabilitation of all its dilapidated offices across Nigeria.

The Minister noted that 97 percent of the rules making procedures of NIPOST is being done to facilitate robust debates on the Acts establishing the Agency, asserting that this was being done to ensure robust contributions from stakeholders anytime there is need for subsidiary legislation to enhance the operation of the Agency.

In her remark, the Chairman of NIPOST board, Hajiya Maimuna Abubakar said NIPOST by presentation of the anniversary stamps has again shown that it would continue to play its roles in advancing the rich culture and historical heritage of the country.

Hajiya Abubakar said:” The Postal Industry from time immemorial has fostered the use of postage stamp as a veritable medium for nurturing of culture.

READ ALSO :There Is No Zoning In APC – Governor Yahaya Bello

“Nigeria as a country is amply blessed with historical evidence of great works of arts, cultural monuments and features that help in the transmission of cultural heritage from one generation to another.

“Many of such have been reflected on Nigerian postal stamps, most especially in colonial and post-colonial Nigeria. A strong Nigeria must be a cultural Nigeria and NIPOST has a role to play in advancing this by marking events such as this one.”