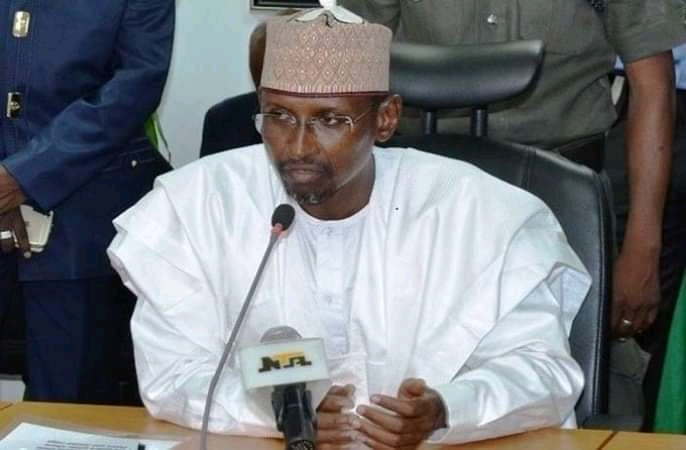 The FCT Administration has issued a seven-day ultimatum to banks and other business organisations operating in Maitama area, Abuja to vacate and relocate to the Central Business District or risk being sealed up.

The Acting Director, Department of Development Control, Mr Garba Kwamkur, gave the warning when the department visited the popular Gana Street in Maitama on Tuesday.

Kwamkur explained that the objective of the visit was to sensitise business operators on the need to revert all the banks and other commercial hubs to their original allocated locations.

“The department had a week ago served notification to all the buildings that have been converted to commercial use to revert them to the residential purposes but they failed to comply,” he said.

Kwamkur directed the banks and other business organisations to relocate to Central Business District or Idu Industrial Estate which the FCT master plan provided for.

The acting director warned that their business premises would be sealed off at the expiration of the seven days ultimatum.

Meanwhile, Kwamkur, revealed that over 200 hectares of land in the Federal Capital City had been encroached by illegal land grabbers raising unapproved structures around the Lugbe District.

According to him, over 150 criminals have encroached into areas meant for public facilities in the Sabon-Luge area of the district.

“As you are aware the FCT Administration has pronounced that Lugbe will be incorporated into the Federal Capital City proper.

“So the plan is being incorporated to have the same kind of infrastructure as those in the city.

“This area was planned for public facilities such as schools, markets, hospitals, and other public utilities.

“But land grabbers have now encroached into the area and captured all the plots meant for public facilities and are developing them as housing estates.

“Thereby denying space for the necessary amenities that will be needed for the district in the future,” he said.

Kwamkur added that the department would forward the list of suspected offenders to the FCT Police commissioner to track and prosecute them as specified by the law.