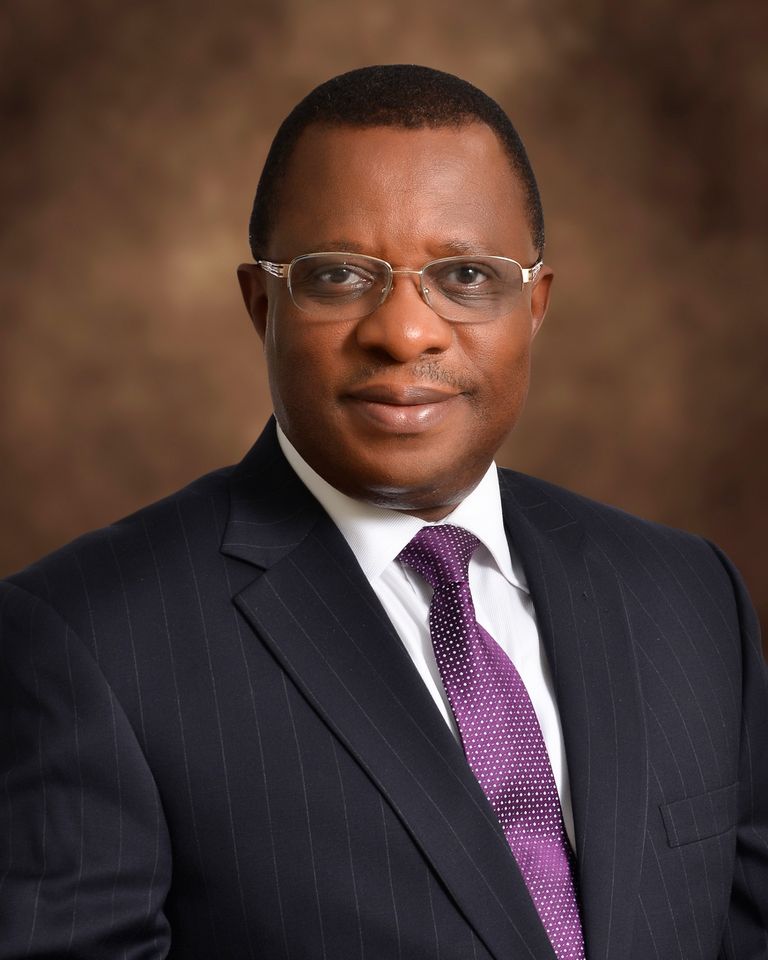 Lion Ano Anyanwu is a 1984 graduate of Statistics of the University of Nigeria Nsukka.
He is an Accomplished Administrator, Banker, Chartered Accountant and Community Leader.
He has been a member of Yaba Lions Club since 1995.

He was a member of the Lagos Business School Advanced Management Programme 19 and an Alumnus of LBS.

He is a Director in Several Companies.