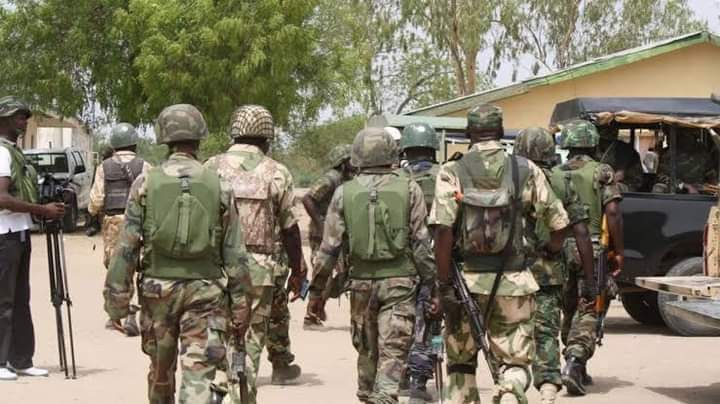 Breaking News : Our fellow Soldiers were killing us – escaped soldier

One of the 101 soldiers that ran from Boko Haram front has given tip of what transpired.

The soldier who called on Wazobia Port-Harcourt AM Programme on Thursday revealed that they were attacked by their fellow soldiers.

He maintained that their only option was to escape.