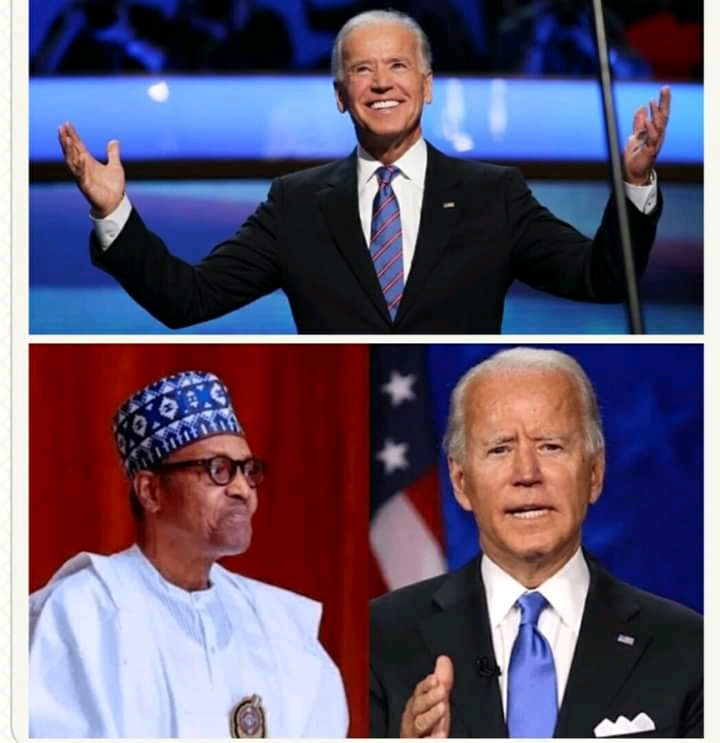 READ ALSO : Covid-19: Joe Biden Promises Vaccines For All US Adult By End Of May

Mr Biden reached out to Africa Thursday after more than a month in office and a flurry of phone calls to American allies around the world.

Mr Biden had earlier spoken to President Cyril Ramaphosa of South Africa in November 2020, days after his election.

The obvious sidestepping of Nigeria, long seen as an influential regional leader, has not gone unnoticed.

“It’s an indication that the United States government doesn’t think too much about our performance as a country right now. It’s as simple as that,” said Jide Osuntokun, professor of History and International Relations at the Osun State-based Redeemer University.

“Many governments outside Nigeria are worried about the future of our country. So it’s an indication that you have to do something or the world will pass you by.”

Many global leaders traditionally view engagements with their American counterparts, either through telephone calls or visits, as a gauge of their countries’ strategic interests with respect to the foreign policies of the world’s most powerful nation. They also pay attention to the timing of those interactions.

READ ALSO : FOR A BETTER NIGERIA: Moghalu Embarks Consultations On The State Of The Nation.

Mr Biden telephoned 19 global leaders in six days of his election, and as of Tuesday, had spoken to 17 leaders since taking office on January 20, White House report