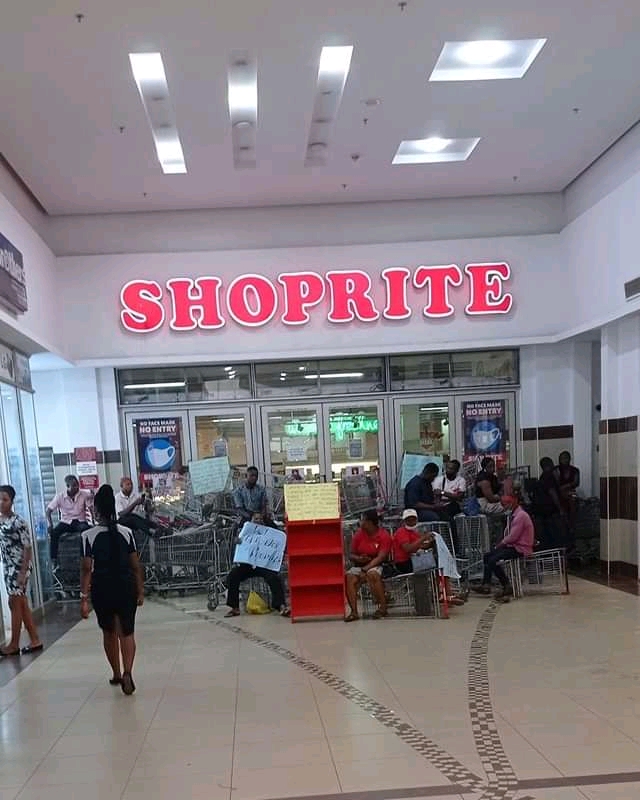 Dozens of Shoprite outlets in Nigeria have been shut down as workers commenced an industrial strike action.

Workers of retail giant, Shoprite have embarked on a nationwide industrial strike action demanding proper information on staff benefits as well as terms of sale to interested investors who are on course to acquire the Nigerian subsidiary of the South African retail outlet.

READ ALSO: Major Reasons Why Degree Holders Are Poor In This 21st Century

A report  suggests that all 25 outlets of Shoprite in Nigeria have been shut down by workers.
The report revealed further that the workers embarked on industrial action over claims of sale of the retail company to Palms Mall owners, Tayo Amusan and Persianas Properties Limited, without appropriate information on the terms of the acquisition, and the impact of it on their contracts.

The nationwide strike action which has seen 25 outlets of the retail brand closed today have been said to be flared up by inappropriate treatment of the company’s workers and issues related to the terms of their contract papers as many of them were to work with Shoprite South Africa until between 2035 and 2040.

What you should know

Recall that the South African retailer, Shoprite International Limited in August of 2020 laid bare plans to discontinue its operations in Nigeria, and as a result, resolved to sell-off majority of its stakes in the retail units in order to focus more on core operations and investment in Southern Africa.

The decision was taken at the back of the poor performance of the subsidiary driven by government policies such as border closures and tight competition from players like Spar, Justrite, Ebeano, Addide.

The report revealed that Tayo Amusan, a property developer and the promoter of the Palms Mall owned by Persianas Properties Limited is in talks with Shoprite to facilitate the acquisition of the leading retail company.

With a Nigerian company attempting a takeover from the South African retailer later this year, the staff of the retail unit have demanded to be paid off rather than run the risk of being dismissed under new management.