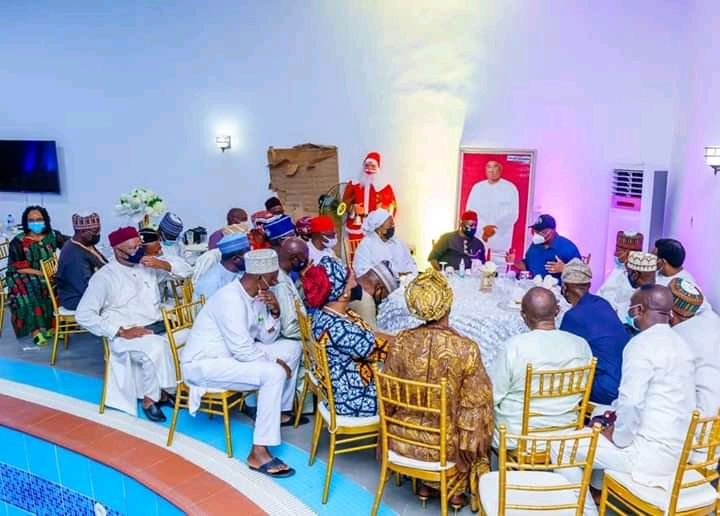 The Imo State Governor, His Excellency, Senator Hope Uzodimma has  described the Federal Character Commission as a strong weapon to promote national unity and peaceful coexistence among Nigerians.

The Governor, made this  statement when he hosted the board of the Federal character commission after a  2-day National retreat organized by the commission with the theme: “BUILDING COOPERATION FOR EQUITABLE DELIVERY” hosted Imo State at the Immaculate hotel, Owerri which is the first of its kind in the state.

The Governor added that the commission was established to make the nation one and to promote unity in diversity.

On her part Chairman of the commission, Dr. Muheeba F. Dankaka , said that the commission and representatives of all the states in Nigeria is in Imo to converse and deliberate on how the commission can contribute maximally to national stability which according to her, has being called to question in the recent time .

She also explained that the retreat will offer participants the opportunity under a serene ambiance away from home to discuss and deliberate on how the commission fared and what needs to be done to meet up with the yearnings and aspirations of Nigerians. Read Also: I Took My Husband To Mortuary, Because I Was Fed Up With Him.