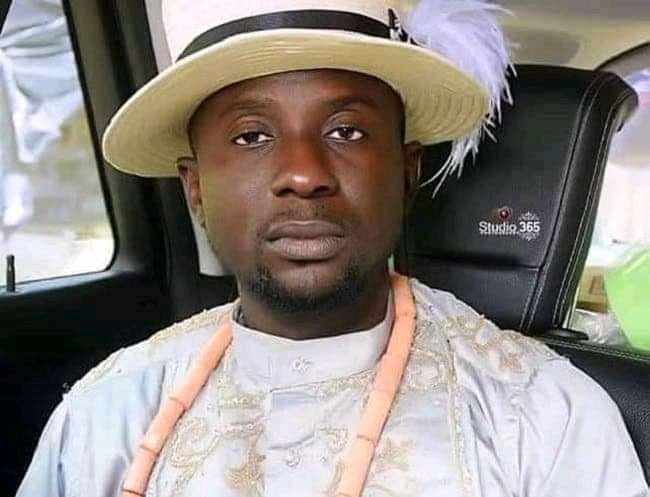 On Saturday evening, he was killed along Crudas axis by Akintola Road, Sapele, Sapele Local Government Area of Delta State.

According to SaharaReporters, sources said the killing might have been carried out by assassins as nothing was stolen from the deceased after being shot dead.

Giving details of the killings of the governor’s aide and the four mobile policemen, a source, who does not want his name mentioned, told SaharaReporters that the governor’s aide, who is in his early 40s, was shot at a close range.

“Okiemute was rushed by sympathizers to a private hospital in the area where doctors confirmed him dead on arrival. His corpse was immediately deposited in the morgue,” the source said.

“Yes, we have a report that an aide to the governor was killed; though, we are yet to get detail,” he said.

Meanwhile, two policemen were reportedly ambushed and killed at the Mile 5 area of Ugbolu and Illah communities near Asaba, Delta State capital.

Recent attacks on police officers and police formations in different parts of the state have prompted the Commissioner of Police, Mohammed Ali, to order security reinforcement at the state police headquarters in Asaba over fears of a likely attack.

“In order not to be taken unawares, the CP on Tuesday had an emergency security meeting with all area commanders, divisional police officers and unit commanders in the state to brainstorm on how to tackle the rise in crime in the state.