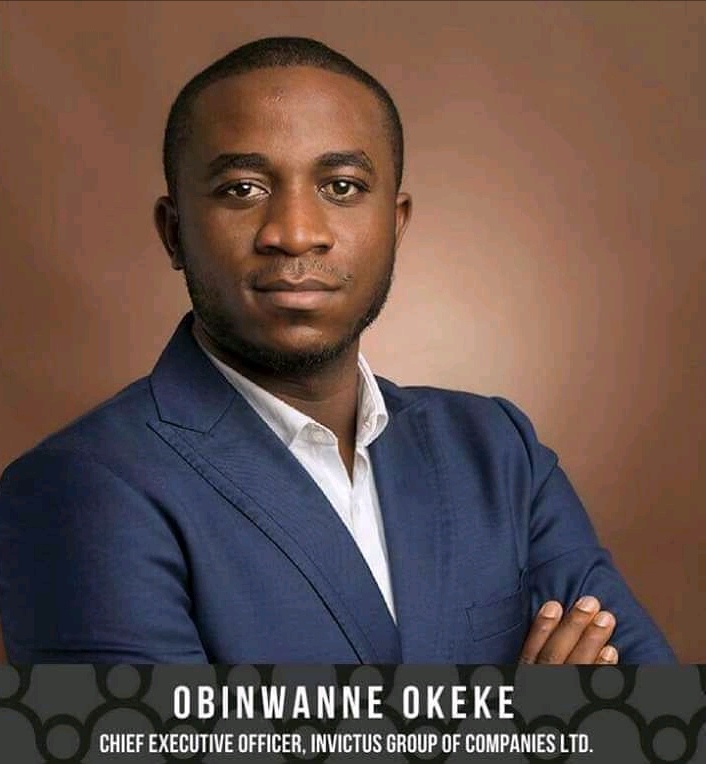 The Young Nigerian Billionaire; Invictus; Obinwanne Okeke Sentences To 10 Years In US Prison.

Invictus Obinwanne Spends 10 Years In US Prison
Did you remember that, in 2019, there was an article about the fraudulent escapades of one Obinwanne Okeke, the CEO of Invictus Conglomerate.
Titled “The Young African Billionaire Who Duped All Of Us”.

Obinwanne Okeke is a Nigerian, who chose fraud secretly, but disguised as an astute entrepreneur.
Few years back, Obinwanne was on the Forbes list of Rich Young African Entrepreneurs.

He scammed Forbes too. He bagged many national and international awards for his ‘unprecedented’ feats in the business world.

His ‘feats and accomplishments’ were dazzling and astounding. Imagine a rich 32-year-old guy, who controls billions of naira and uncountable assets.

Unfortunately and regrettably, Obinwanne Okeke got busted by the Federal Bureau of Investigation (FBI) in the United States after a bitter complaint from one of his victims.

This guy is a typical Nigerian Yahoo-Yahoo guy. You are surprised? As in, ogbologbo 419.

For instance, in one fell swoop, Okeke hacked into the system of Unatrac Holding Limited, headquartered in the UK, and swindled the Company to the tune of 11 million US Dollars (about 4 billion Naira).

Many fraud-related activities of Okeke got revealed in Marshall’s report that was exhibited before a Virginia Court in the US.

Yesterday, after he initially pleaded guilty on 16th February, 2021, Invictus Obi was sentenced to ten years in prison by a United States court.

The end of every fraudulent practice is bitter. Crimes do not pay.