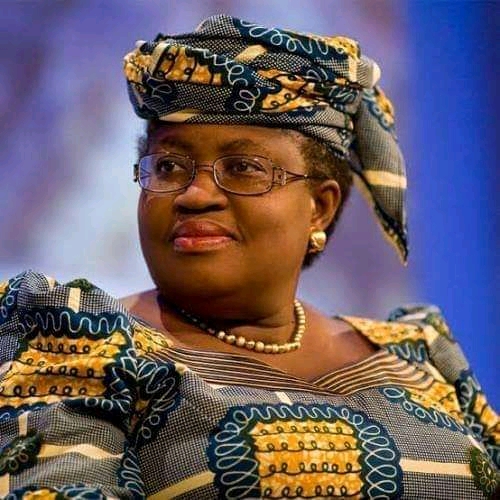 Former minister of finance, Ngozi Okonjo-Iweala, was on Monday declared the first female and first African leader of the World Trade Organisation.
Recall that US President Joe Biden strongly swung behind her candidacy shortly after the only other remaining contender, South Korean Trade Minister Yoo Myung-hee pulled out.

Reacting to her appointment, Okonjo-Iweala said a key priority for her would be to work with members to quickly address the economic and health consequences brought about by the COVID-19 pandemic.

Here are six things to must about Ngozi Okonjo-Iweala as WTO DG:

1. Ngozi Okonjo-Iweala was born on 13 June 1954 in Ogwashi-Ukwu, Delta State, Nigeria where her father Professor Chukwuka Okonjo was the Obi (King) from the Obahai Royal Family of Ogwashi-Ukwu.

2. She sits on the Boards of Standard Chartered Bank, Twitter, Global Alliance for Vaccines and Immunization (GAVI), and the African Risk Capacity (ARC).

3. She boasts of a 25-year career at the World Bank as a development economist, scaling the ranks to the number 2 position as Managing Director, Operations (2007–2011).