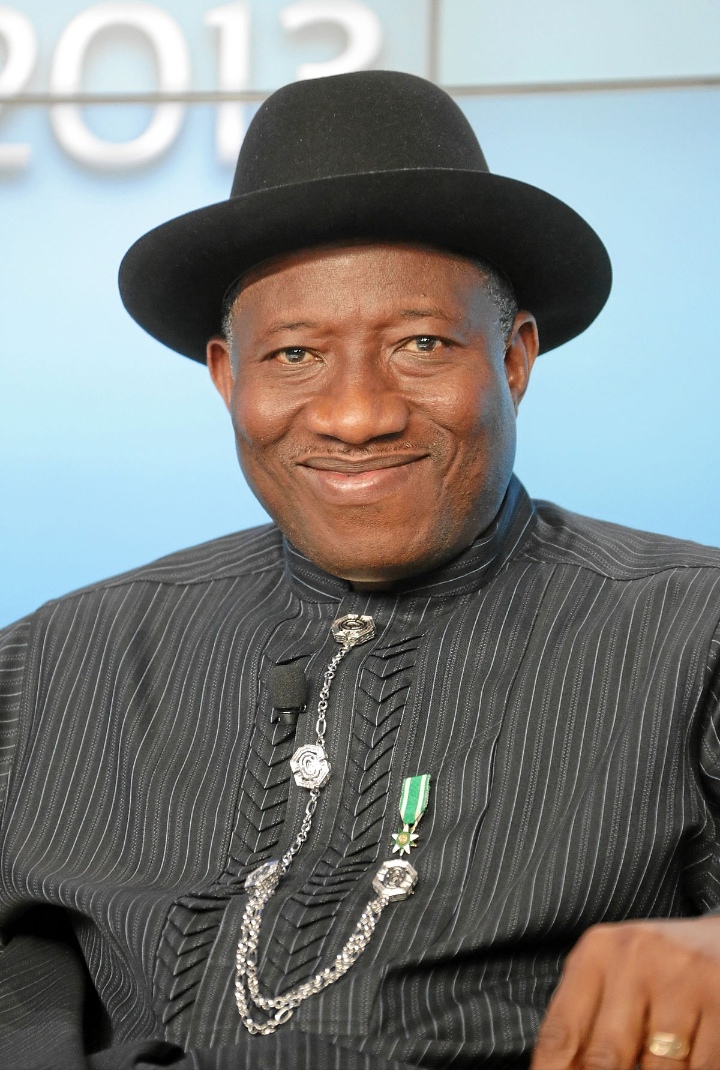 2023: APC Alleged To Pair Jonathan With El-Rufai, As President And Vice President.

The ruling All Progressives Congress is planning field in former President Goodluck Jonathan and the Governor of Kaduna State, Nasir El-Rufai for the 2023 presidential election.

Top sources which spoke with SaharaReporters and made available to Hotmedia.ng, noted that the former President is being considered by the party because of his influence in the southern region, while El-Rufai is being used as vice for him to become president when the presidency is again zoned to the North.

One of the sources said, “There are plans already to pair El-Rufai with Jonathan for 2023. We believe both forces are strong and have goodwill in their regions and are good for the party.”

It was gathered that pressure has been mounted on Jonathan to join the APC ahead of the 2023 presidential election.

Other members of the delegation include David Umahi, Ebonyi State governor, who recently defected from the PDP to the APC; Atiku Bagudu, Kebbi State governor, who is also the chairman of the Progressives Governors Forum; Abubakar Badaru, Jigawa State governor; Chief Ken Nnamani, a former Senate President; and Alhaji Kashim Ibrahim-Imam, ex-presidential liaison office to the National Assembly.

Buni, however, denied that the visit was a move to lure the former President, he said, “Those peddling such information, they are afraid.”

“Even if someone wants to base assumption on our recent visit to him during his birthday, we were there because of his capacity as a former President of Nigeria.”

“Again, even if there is nothing when we are talking of peaceful coexistence, we must give credit to former President Jonathan on the issue of peace; how he accepted defeat in 2015 and resigned to fate. That has qualified him to be a statesman, and he is now among our fathers.”

On whether the APC would accept Jonathan should he indicate interest, Buni had said, “Even in America where we got this democracy, I’ve not seen where people are being confined to a limit.”

Sources disclosed that they are surprised by the commitment of Jonathan to this administration despite the shade thrown at him by the party during the campaign in 2015.

It was gathered that the cabal in the party are amazed that Jonathan did not criticise Buhari openly despite the failure of the Buhari government.

Hotmedia.ng learnt through the source of SaharaReporters that the establishment of almajiri schools by Jonathan to reduce a large number of out-of-school children in the North also scored the former president good points in the eyes of the northern cabal in the APC, especially with most of it now rotting away even under a northerner as president.

“They see Jonathan as a safe option given the bias Buhari has also shown. The northern elites are afraid that when power returns to the South.