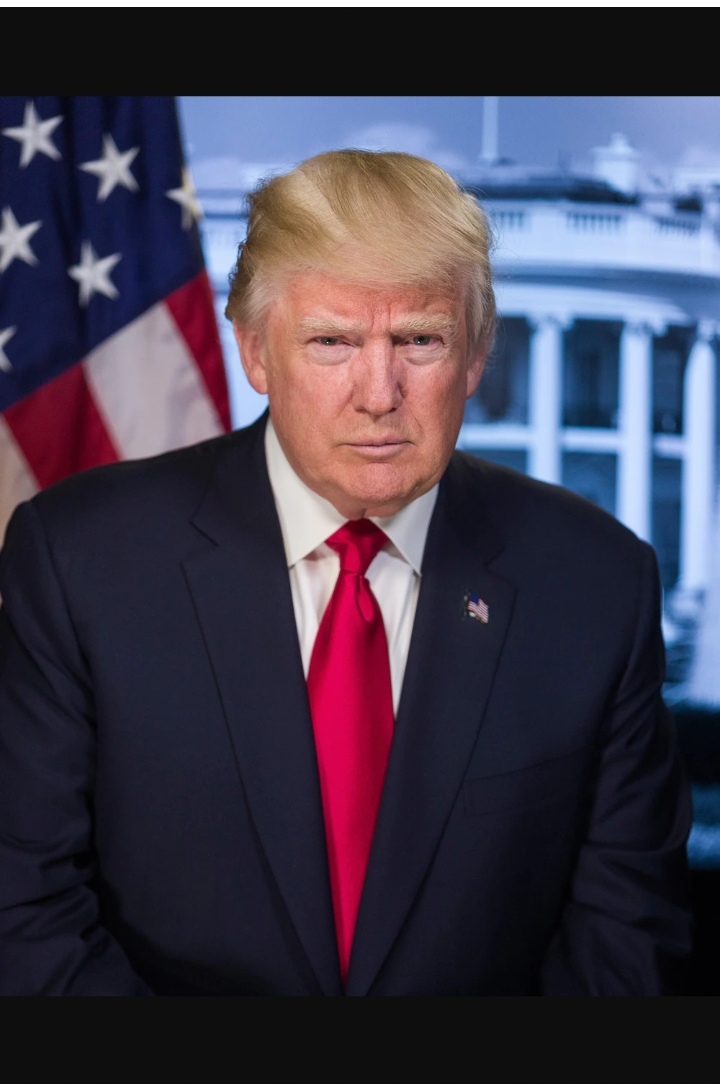 The United States Senate on Saturday formally cleared former President Donald Trump of inciting an insurrection at the US Capitol last month.

Trump was the first former president to face trial after leaving office.

A conviction in Trump’s unprecedented second impeachment trial was seen as highly unlikely as it would require a two-thirds majority, and the 100-member Senate is evenly split between Democrats and Republicans.

According to DW, the US Senate voted 57-43 on the impeachment charge, which means that 7 Republican senators voted to convict the former president.

“This has been yet another phase of the greatest witch hunt in the history of our country,” Trump said in a statement.

“In the months ahead I have much to share with you, and I look forward to continuing our incredible journey together,” he added.